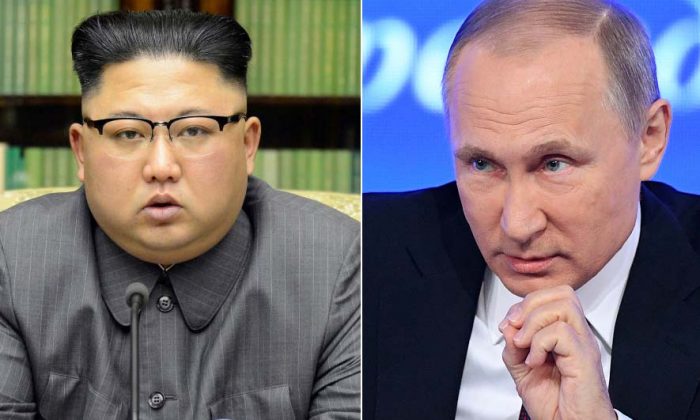 MOSCOW—Moscow is prepared to work with Pyongyang to try to find a peaceful resolution to the North Korean missile crisis, the Russian Foreign Ministry said on Friday.

The comments came in a statement issued by the ministry after a meeting between Russian ambassador-at-large Oleg Burmistrov and Choe Son-hui, director-general of the North American department of North Korea‘s foreign ministry.

“The Russian side confirmed its readiness to combine efforts in the interests of finding ways to solve the problems in the region by peaceful, political and diplomatic means,” it said.

The United States welcomed the planned meeting, with U.S. State Department spokeswoman Heather Nauert saying: “If Russia can be successful in getting North Korea to move in a better direction, we would certainly welcome that.”

Privately, however, U.S. officials have played down the likely effect of the Russian effort.

Recent days have seen exchanges of heated rhetoric and threats between U.S. President Donald Trump’s administration and North Korea over the latter’s bid to develop nuclear-tipped missiles capable of hitting the United States.