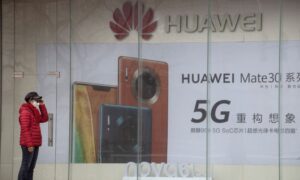 China Angle: Has the Outbreak Woken Up the Europeans?
0 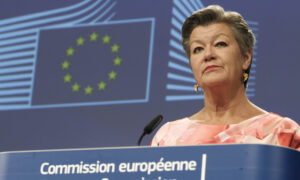 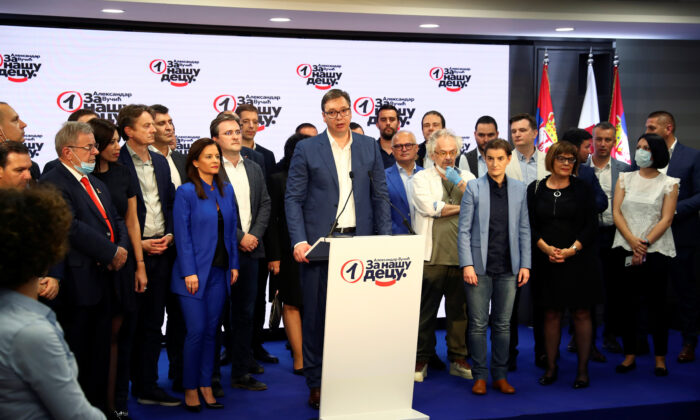 The center-right Serbian Patriotic Alliance led by former water polo player Aleksandar Sapic is seen in third place with 4 percent of the votes.

Dozens of smiling people cramped in a small room, hugged each other, and few had their faces covered with masks, despite doctors warning to be cautious to avoid spreading of the CCP (Chinese Communist Party) virus, commonly known as novel coronavirus.

Another Serbian pollster CRTA saw turnout at 48 percent compared to 56.7 percent in 2016.

Turnout was hit by a boycott by some opposition parties, who say the vote will not be free or fair owing to Vucic’s grip on the media.

Voters largely back efforts by Vucic’s ruling coalition to push for Serbian membership of the European Union while maintaining strong ties with Russia and China.

But the future government will face increasing EU and U.S. pressure to recognize the independence of Serbia’s former province of Kosovo, a move seen as key for regional stability.

Serbia, which has a population of 7.2 million, has reported 12,894 confirmed cases of COVID-19 and 261 deaths. It was among the first European countries to start opening its borders on May 22 and all lockdown curbs have since been lifted.

Analysts and pollsters said that health concerns kept some voters at home, especially among higher-risk groups. About 1.2 million people on the electoral list have lived abroad for years and are unlikely to vote.