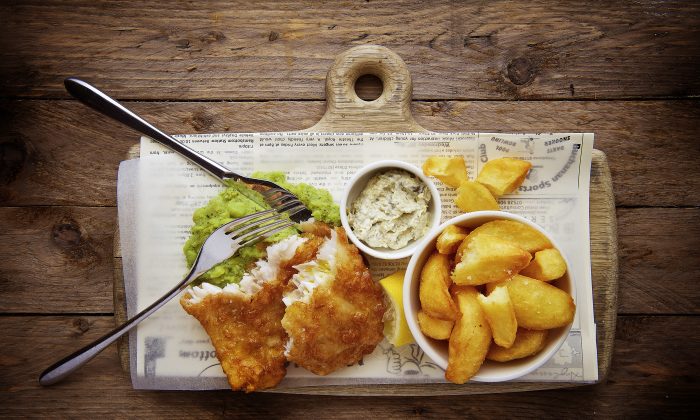 Report: Nearly a Quarter of All Fish Sold in Stores, Restaurants Is Mislabeled

Fish consumption is on the rise in the US, particularly as an increasing number of Americans look to bolster their diets with beneficial omega-3 fatty acids and various other nutrients found in many varieties of fish. But a recent Consumer Reports investigation has found that 22 percent of all fish sold in grocery stores and restaurants is incorrectly labeled, and not the type of fish that consumers think it is.

With the exception of Chilean sea bass, coho salmon, and bluefin and ahi tuna — all four of these were found to be correctly identified in every sample taken — every other type of fish tested was incorrectly labeled at least some of the time. And in at least one variety of fish, labeling was wrong every time.

“Americans spent $80.2 billion on seafood last year, $5 billion more than in 2009, but they aren’t always buying what they think they are,” says Kim Kleman, editor-in-chief of Consumer Reports. “Consumers are getting ripped off when they buy fish.”

The Smart Way to Eat Fish

The nonprofit consumer advocacy organization purchased 190 pieces of seafood from small fish markets, restaurants, fish markets, gourmet stores, and big-box stores across New York, New Jersey, and Connecticut. They then took DNA samples of the fish and sent them off to labs for testing.

Of the 22 red snapper samples taken, only eight had the possibility of actually being red snapper. And all ten of the supposed lemon soles sampled were not actually lemon soles. Instead, they were cheaper and more plentiful fish varieties like flounder.

“Whether deliberate or not, substitution hurts consumers in their wallet, when expensive seafood is switched for less desirable, cheaper fish. It hurts people in their health, when they mistakenly eat species that are high in mercury or other contaminants. And it hurts in their conscience, if they find out they’ve mistakenly bought species whose numbers are low,” added Kleman.