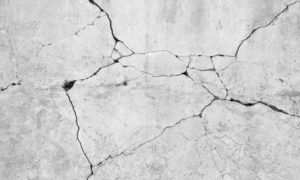 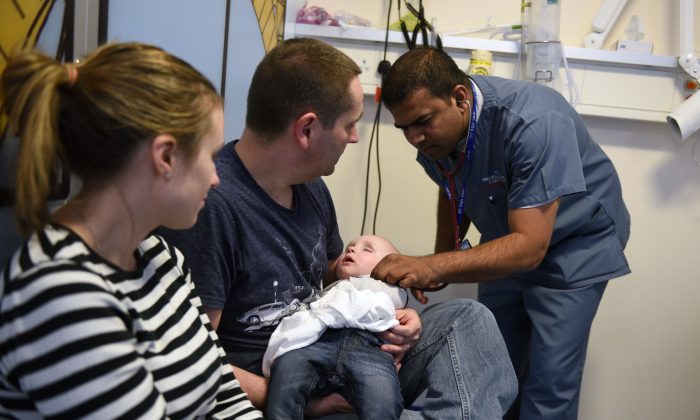 A doctor attends to a young patient in the specialist Children's Accident and Emergency department of the 'Royal Albert Edward Infirmary' in Wigan, north west England on April 2, 2015. (Oli Scarff/AFP/Getty Images)
Family & Home

A new report reveals that nearly 160 children end up in an emergency room for accidental medication overdose every day across the country.

The report by Safe Kids Worldwide stated that more than 59,000 children go to the emergency room annually after taking in medicine. Seven out of 10 of the children who go to the hospital are between ages 1 and 2.

The findings also show that almost every minute of every day, there is a call made to poison control regarding children and medications.

During the years 2004 to 2013, 2010 had the highest number of medicine-related incidents, with 75,842 children going to emergency rooms. Since then the numbers have declined, but poisoning is still an issue.

More than 59,000 kids go to ERs due to medicine poisoning. Learn more
with our new #medsafety report on @GMA: https://t.co/GnzRP2hpEJ

“The good news is that education efforts are working,” said Kate Carr, president and CEO of Safe Kids Worldwide in a press release.

“Since Safe Kids and industry and government partners started getting the word out to parents about the importance of keeping kids safe around medicine, the number of ER visits has steadily declined. But there are still too many kids getting into medicine, so education needs to continue to be a priority for all.”

The report shows that medicine use has increased over the years. In 1980, 1.4 billion prescriptions were filled, compared to 4 billion during the year 2013. Over the counter sales have also gone up, with $5.5 billion in revenue, increasing to $30.8 billion in 2014.

Children are finding the drugs primarily in adult’s pillboxes, on the ground, purses or diaper bags, as well as in counters, cabinets, and refrigerators.

The types of medications that children get into are primarily pain and fever remedies, allergy medicine, vitamins, vapo rubs, diaper rash products, eye drops, and laxatives.

Kids are mostly obtaining the medication from their grandparents, accounting for 48 percent of all incidents; 38 percent of children get the medicine from parents, and 7 percent of from siblings.

Every minute of every day, there’s a call to poison control because a kid gets into medicine. Learn more: https://t.co/tgQVXVFsa3 #medsafety

Since 5 percent of the incidents involve dosing errors, Safe Kids stated that family and caretakers should only use the measuring device that comes with the medicine.

The organization also suggests that parents put all medicine away from children’s sight.

“We want parents and caregivers to remember that the first line of defense in preventing medicine poisoning is the family,” said Carr.

“Look around your home, and in your purses, to make sure all medicine is out of reach of children. And please, take a few moments to save the Poison Help Number into your phone: 1-800-222-1222. It’s free, it’s available 24/7, and it will put you in touch directly with experts who can help you with an emergency or just with a simple question,” she suggested.