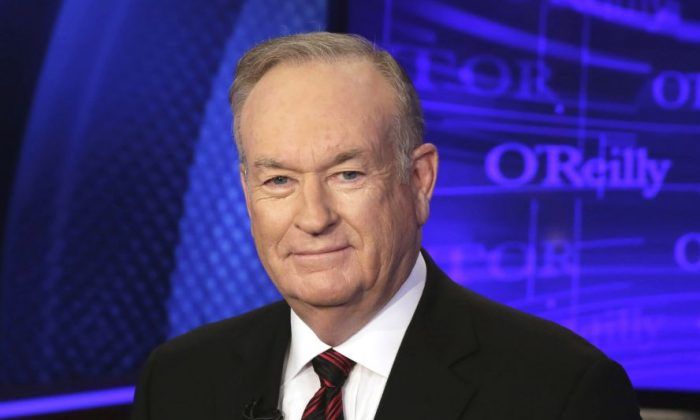 NEW YORK—A former Fox News personality who accused Bill O’Reilly of sexual harassment was paid a sum in the high six figures by the network’s parent company in exchange for her silence and agreement not to sue, The New York Times reported Tuesday.

The employee, Juliet Huddy, said O’Reilly, the network’s biggest star, pursued a sexual relationship with her in 2011. When she rebuffed O’Reilly’s advances, he tried to derail her career, the Times reported, citing a letter from her lawyers to Fox News it obtained.

The secret agreement was reportedly struck between Huddy and network parent 21st Century Fox in September, weeks after Roger Ailes was ousted as network chairman amid a sexual harassment scandal.