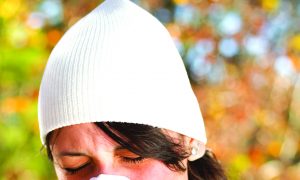 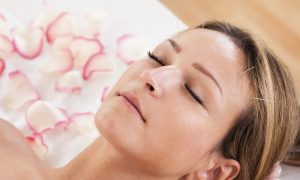 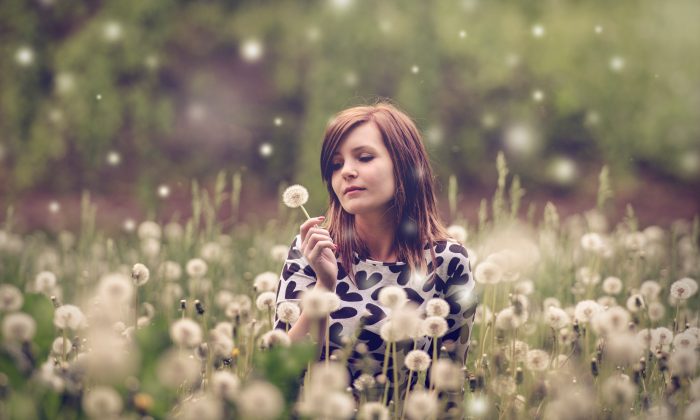 In spring, grasses and weeds, such as dandelion, are common allergy triggers. (Pixabay)
Chinese Medicine

Hay fever is caused by allergens, “invaders” from our environment that enter your body through your airways, by swallowing or through your skin. Once inside, they trigger the white blood cells that produce antibodies to the foreign substance. The antibody, called immunoglobulin E, or IgE, is stored on special cells called mast cells. When the antibody comes into contact with the corresponding antigen, it promotes the release of chemicals and hormones called “mediators”, such as histamine, which cause hay fever reactions.

With 1 in 4 people in the UK suffering from hay fever, the health concern becomes a serious problem, particularly in spring. An estimated 40 per cent of patients have or will develop asthma or another respiratory condition.

The pattern of hay fever is repetitive every year, making the need for a natural and effective treatment important. Many of the over-the-counter medications can only partly address the symptoms and cause additional associated symptoms.

From a Chinese medical perspective, the focus of treating the problem is assessing the condition of the energy derived from the digestive and respiratory system. The energy of the Spleen and the Stomach convert food into energy. They are responsible for the breakdown of nutrients as well as responding immunologically in an effective way to process, utilise, recognise and absorb the nutrients, giving the body efficient energy to function.

When this process is already impaired, owing to factors related to diet, stress, lack of exercise, worry and lifestyle choices, the body may react to substances that it shouldn’t react to under normal circumstances. The defensive energy of the body is over-responsive, causing inflammation.

Foods that aggravate the condition during the hay fever season are alcohol, dairy, nuts, raw food, wheat and sweet foods including fruits. Apples are, however, an exception and can be eaten.

Herbal remedies can effectively treat and start regulating the defensive energy of the body, starting by focusing on the symptoms and building up proper nutritional and immunological support for the body. Chinese herbs such a dandelion, very rich in vitamin C and E, help with immunity, clearing pathogens from the body by clearing the respiratory system.

Potent in vitamin C, rosehips are loaded with powerful nutrients to support nutritional breakdown and regulate the immunological process of the body. They are one of the best natural sources of proanthocyanidins, natural chemicals that inhibit enzymes that produce histamine and can thus help bring relief from the distressing symptoms of hay fever.

They are important help during the allergy season as they contain Quercetin, which is one of the key micronutrients present in apples. Quercetin has been shown to effectively protect against allergic reactions, including those associated with hay fever. Quercetin protects the body by stabilising the cell membranes of mast cells and basophils (a kind of white blood cell), thereby preventing them from releasing histamine.

One of the most common treatments to address the symptoms and causes of hay fever can be acupuncture, especially auricular (ear) acupuncture. With high success rates, it helps regulate brain responses in association with body responses to allergies.

The practitioner will assess the underlying conditions and will perform ear acupuncture with a combination of body acupuncture if necessary to calm the body and alleviate symptoms.

It is very important for patients to start addressing the hay fever before it starts, as this will help them to get though the season with much less significant problems.

Dr (TCM) John Tsagaris is an internationally renowned doctor of traditional Chinese medicine who has been practising in London for over 20 years and consults from his clinic in Chelsea, London: johntsagaris.co.uk
Related Coverage