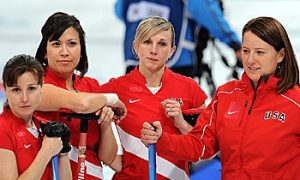 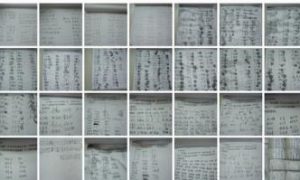 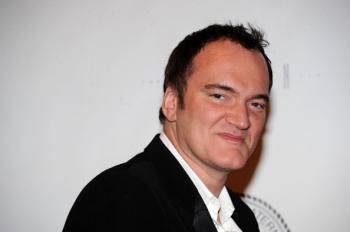 By Jane Andrews
Print
Quentin Tarantino, filmmaker and Pulp Fiction director, has named his top 20 favorite movies of 2010, with some surprises.

The list of diverse films has Toy Story 3 at No. 1, a Pixar animated film. Other animated films included the new Disney film Tangled and How to Train Your Dragon."

At No. 2 is The Social Network, a story about the founders of the social-networking website, Facebook. And at No. 3 is Animal Kingdom, an Australian crime drama exploring the tense battle between a criminal family and the police, and the ordinary lives caught in the middle.

Notably not making the grade was winner of this year’s Venice Film Festival, Sofia Coppola's Somewhere, which was awarded the top prize by a panel headed by Tarantino, NYMag.com reports.

Claims of favoritism towards Coppola were aired by the media at the time, given that Tarantino and Coppola were friends and have been romantically linked in the past. The claims were denied by Tarantino.