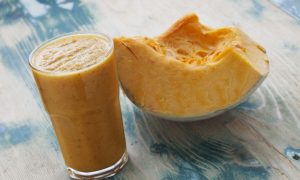 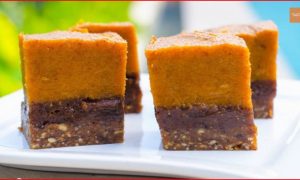 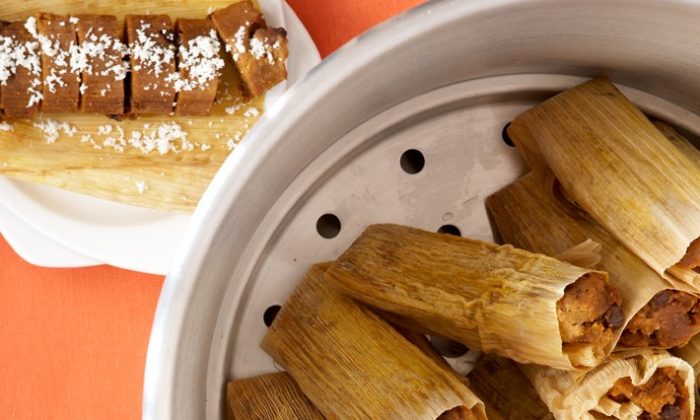 As we close in on Thanksgiving here in the United States, the markets are already flooded with pumpkin foods and pumpkin recipes, not the least of which is the standard pumpkin pie that we’ve all come to expect as a fall holiday food (and which some of us would gladly eat all year round).

But if conventional pumpkin recipes leave you feeling a bit “plain” in the kitchen, and you’d like to add a southwestern twist to your seasonal pumpkin dishes, you might try your hand at making these pumpkin pie tamales, courtesy of IMUSA, a leader in Hispanic cookware.

The following recipe takes traditional Mexican Masa tamales and adds a number of favorite fall ingredients to it, such as ginger, nutmeg, raisins, and of course pumpkin, delivering a sweet side dish that’s bound to be a favorite of anyone who gets their hands on one.

How to make pumpkin pie tamales:

If you’re serious about making tamales, you’ll want to invest in the right tools to get the job done, such as the IMUSA Tamale steamer, which is available at Target starting at just under $30, or at Amazon, starting at about $21. Find out more about the offerings from IMUSA at the company’s website.