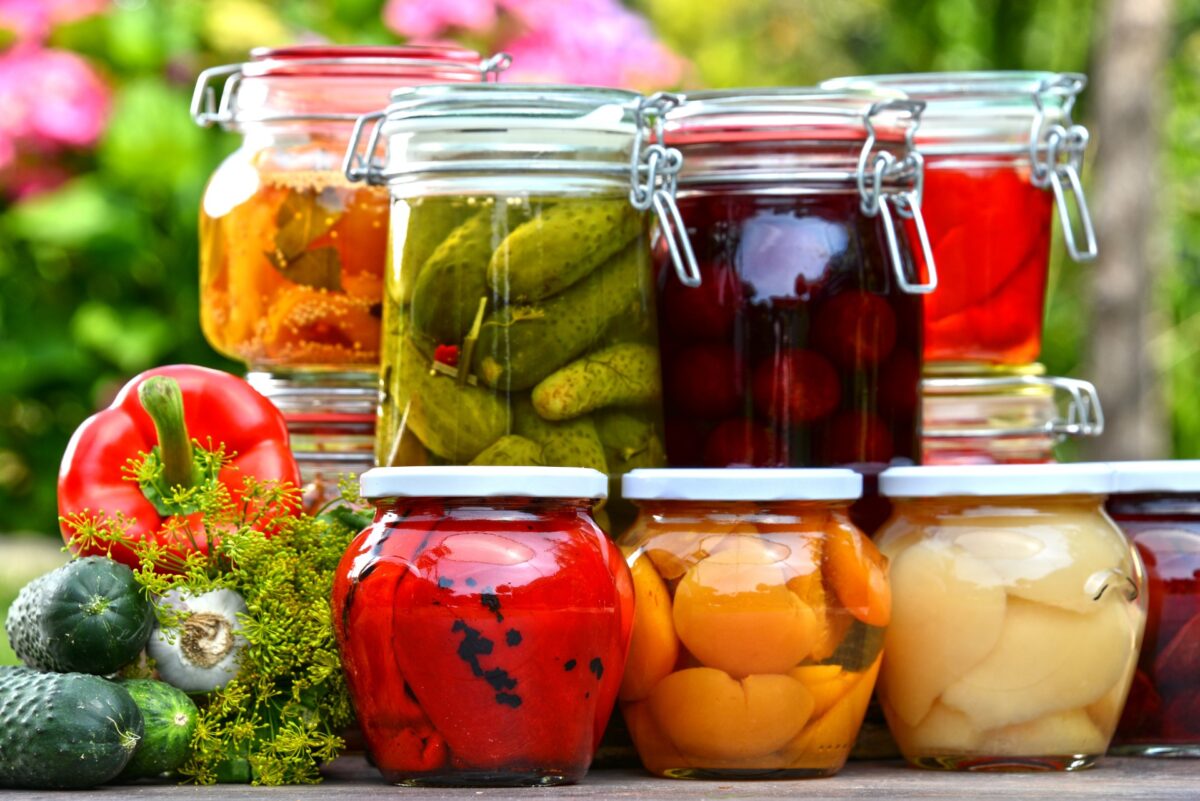 Protect Yourself from Respiratory Infections with Probiotics

According to University of Pennsylvania School of Medicine researchers, doctors frequently misuse antibiotics when treating patients hospitalized with respiratory tract infections. In a study published in Infection Control and Hospital Epidemiology, doctors at two Pennsylvania hospitals were found to be using antibiotics to treat patients with viral infections, which are known to not respond to the drugs.

Based on hospital records of 196 patients diagnosed with viral infections over a two-year period, the researchers found that 125 or about 63% were prescribed antibiotics.

The authors raised concerns about the inappropriate use of antibiotics because it has been linked to the development of resistant bacterial strains.

In addition, the researchers found that not only did the patients not benefit from the treatment, but some may have suffered adverse effects, specifically development of diarrhea linked to antibiotic use.

The authors noted that the antibiotic group had longer average hospital stays and higher mortality rates than the non-antibiotic group, leading them to suggest that there was no clinical benefit to the treatment.

This study reflects what is going on in hospitals, clinics and doctors’ offices throughout the country. Overuse of antibiotics actually wreaks havoc with the immune system by killing off not only bad bacteria but also the good bacteria – probiotics – residing in the gut that battles infection from viruses, yeasts, fungi and parasites.

The bacteria in your body outnumber human cells by 10 to one. The digestive tract constitutes 80% of the immune system and billions of those bacteria live there, 15% of them potentially harmful, but 85% of them beneficial to us. Keeping the good bacteria alive and active is key to not only preventing respiratory infections but lessening their severity and duration.

In a Chinese study published in the journal Pediatrics, children aged three to five years, treated with two types of probiotics had a 63% lower incidence of fever, a 54% reduction in cough, and a 44% reduction in runny nose. In addition, antibiotic use was reduced by 80% and children on the probiotics had symptoms for an average of only 3.4 days compared to a placebo group who suffered symptoms for an average of 6.5 days. The results led the authors to conclude that daily consumption of probiotics significantly reduced the incidence and duration of respiratory tract infection symptoms in children.

How can you use probiotics to boost your immune system?

There are over 400 strains of bacteria in the human gut and the mix of different strains in each person is very individual. The balance of good and bad bacteria in the gut can be disrupted not only by the use of antibiotics but also by excessive alcohol use, stress, diseases and toxins in the body which allow harmful bacteria to thrive. To rebalance the scales, good bacteria are needed to repopulate the gut.

In addition to promoting a strong immune system, probiotics are known to promote healthy digestion, improve the amount of nutrients absorbed from food, help with the synthesis of certain vitamins, treat eczema in children, lower serum cholesterol, prevent tooth decay and diarrhea, and reduce the risk of colon and bladder cancers.

How can you get probiotics in your food?

Probiotics can be taken in the form of supplements but they also occur naturally in many foods. They have been used for millennia in making fermented foods and give those foods a naturally sour taste.

Perhaps the most popular source of probiotics in food is yogurt, thanks in large part to a successful advertising campaign by dairy producers. And in fact, dairy is an efficient delivery system for probiotics. The dairy in yogurt acts as buffer protecting the probiotics from stomach acid so that they survive the journey into the large intestine.

In addition, the calcium in yogurt is more bioavailable thanks to the natural probiotics.  Even people with lactose intolerance may have fewer digestive problems with cultured yogurt.

When buying yogurt, it is important to look for “live, active cultures” on the label, and also organic versions.

Other fermented foods that are natural sources of probiotics include

Many new packaged products on the market are advertising the addition of probiotics but it is difficult to know how effective they may be. Probiotics are extremely sensitive to heat, humidity, pH levels and oxygen, and often need refrigeration. It’s best to stick to unprocessed, naturally fermented foods for the source of your dietary probiotics.

Margie King
Follow
Margie King is a graduate of the Institute for Integrative Nutrition®. A Wharton M.B.A. and corporate attorney for 20 years, she left the world of business to pursue her passion for all things nutritious. Margie is the author of Nourishing Menopause: The Whole Food Guide to Balancing Your Hormones Naturally. She is also a professional copywriter and natural health, beauty and nutrition writer. To contact Margie, visit www.IntegrativeMenopause.com.
Website 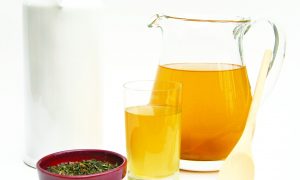 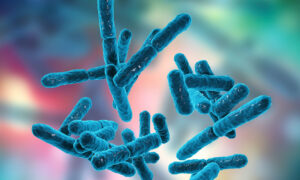 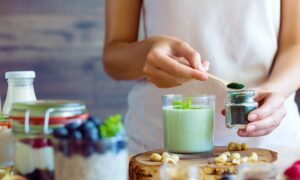 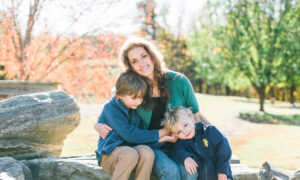