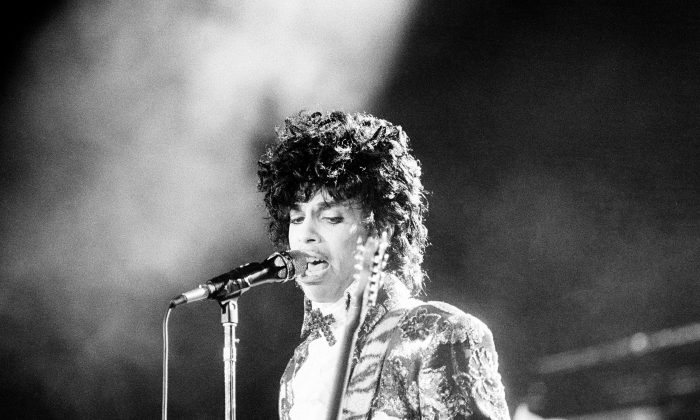 Prince’s Sister Says No Known Will for Singer, Applies to Be ‘Special Administrator’

Tyka Nelson, 55, younger sister to late Prince Rogers Nelson, says the pop icon didn’t have a will and wishes to be appointed “Special Administrator.”

Minnesota law says a special administrator is designated when no executor is named in a will, or a will doesn’t exist.

“I do not know of the existence of a Will and have no reason to believe that the Decedent executed testamentary documents in any form.”

It also states that a “special administrator is needed because no personal representative has been appointed in Minnesota or elsewhere,” and named Bremer Bank, National Associate to “protect the decedent’s assets pending the appoint of a personal representative,” which she claims is necessary because “the decent had substantial assets consisting of personal and real property, owned and controlled business that require ongoing management, and has heirs whose identities and addresses need to be determined.”

On the final page of the four-page document, Nelson lists Prince’s heirs, all of whom are half-brothers or sisters: John Nelson, Norrine Nelson, Sharon Nelson, Alfred Jackson, Omar Baker, Lorna Nelson (deceased, no children) and Tyka Nelson, his full sister.

Prince’s autopsy was conducted last week but the results may take several weeks before being released. The Sheriff’s office said there were no signs of trauma and they don’t believe it was suicide.

Sources close to the investigation told the Minneapolis Star-Tribune on April 25 that they’re investigating if painkillers played a role.

Several estimates suggest Prince’s estate may be worth up to $800 million.

Prince Reportedly Worked ‘154 Hours Straight’ Without Sleep Before His Death

Prince Is Dead. Publicist Confirms Pop Icon Has Died at 57