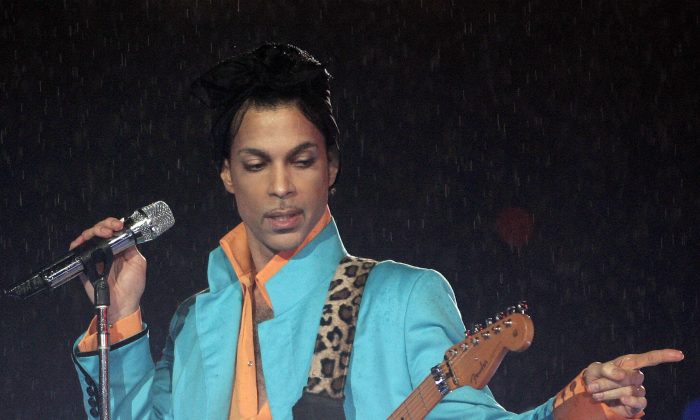 Agents from the U.S. Drug Enforcement Administration and local sheriff’s deputies revisited Prince’s Paisley Park estate in Minnesota on May 10 to further investigate the cause of the star’s death.

According to Fox59, a Carver County sheriff’s vehicle and a dozen other unmarked vehicles arrived at Prince’s home Tuesday afternoon.

“Detectives are revisiting the scene at Paisley Park as a component of a complete investigation. No other information is available,” the Carver County Sheriff’s Office tweeted.

Detectives are revisiting the scene at Paisley Park as a component of a complete investigation. No other information is available. 802jk

The Star Tribune of Minneapolis and the Los Angeles Times reported that the search warrant came shortly after investigators interviewed a Minnesota doctor—a family practitioner—who treated Prince twice in the month of April.  They also seized medical records from the doctor on May 5.

Schulenberg told a detective he had prescribed medicine for Prince and the prescriptions were supposed to be filled at a Walgreens, CNN reported.

The doctor came to Prince’s house on the day of his death, April 21, to drop off test results.

He was also there when detectives arrived to Prince’s house after receiving a 911 call about the late singer who was found unresponsive in an elevator on April 21.