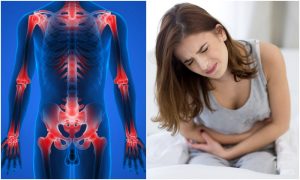 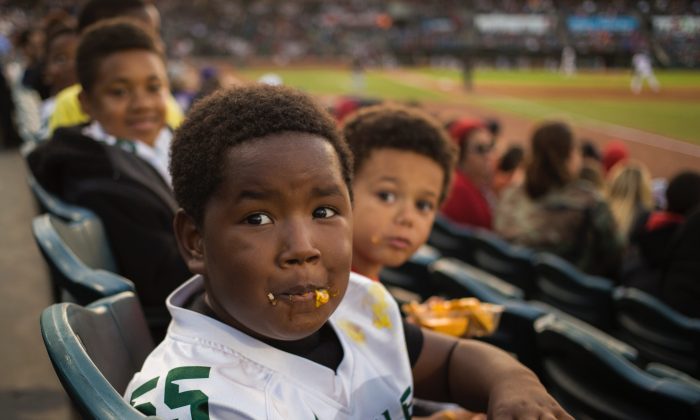 Premature Death From Heart Failure Is on the Rise

Death rates due to heart failure are increasing, and this increase is most prominent among adults under 65, research finds.

The increase is highest among black men under age 65.

The study is the first to show that death rates due to heart failure have been increasing since 2012. The rise in deaths comes despite significant advances in medical and surgical treatments for heart failure in the past decade.

The work appears in the Journal of the American College of Cardiology.

“The success of the last three decades in improving heart failure death rates is now being reversed, and it is likely due to the obesity and diabetes epidemics,” said Sadiya Khan, assistant professor of medicine at Northwestern University Feinberg School of Medicine and a Northwestern Medicine cardiologist.

“We focused on patients with heart failure because they have the highest mortality related to cardiovascular death. They have a prognosis similar to metastatic lung cancer.”

An estimated 6 million adults in the United States have heart failure. It’s the No. 1 reason older adults are admitted to the hospital, Khan said. “Given the aging population and the obesity and diabetes epidemics, which are major risk factors for heart failure, it is likely that this trend will continue to worsen.”

Recent data that show the average life expectancy in the United States is declining, which compounds Khan’s concern that cardiovascular death related to heart failure may be a significant contributor to this change.

The study uses data from the Centers for Disease Control and Prevention’s Wide-Ranging Online Data for Epidemiologic Research data, which includes the underlying and contributing cause of death from all death certificates in the United States between 1999 to 2017 for 47,728,569 individuals. Researchers analyzed the age-adjusted mortality rate for black and white adults between the ages of 35 to 84 years who died from heart failure.

“To combat this disturbing trend, we need to focus on improving the control of risk factors, including blood pressure, cholesterol, and diabetes,” Khan said. “Healthy lifestyle changes promoting a normal body mass index also can protect from developing heart failure, as well as engaging in regular physical activity and consuming a healthy, well-balanced diet.”

In future research, Khan said she wants to better understand what causes the disparities in cardiovascular death related to heart failure.

Funding came, in part, from the National Institutes of Health’s National Center for Advancing Translational Sciences.