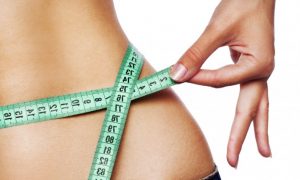 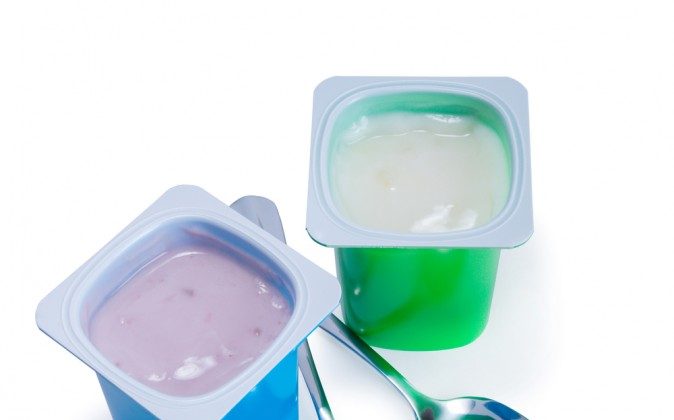 In the report, entitled “Whitewashed: How Industry and Government Promote Dairy Junk Foods,” Simon questions the types of dairy that are becoming more popular, saying that it’s not “whether or not dairy is essential to the diet,” but that sugar-filled yogurts or processed cheeses are included in the “healthy dairy” categories.

“The assumption that eating dairy is essential to the diet has obstructed our ability to criticize federal government support for unhealthy forms of dairy,” she writes, adding that most of the processed cheeses, frozen desserts, and yogurts popular in supermarkets and promoted as healthy foods “nutritionally qualify as junk foods.”

Simon says that these sugary, salty dairy products are often approved in schools as healthy, ‘Smart Snacks,’ even if they happen to conflict with dietary guidelines, reports Food Navigator.

According to Simon, nearly half of all milk consumed in the U.S. is flavored milk, consumed with cereal, or as an ingredient in another drink. But almost half of total U.S. supply of milk goes into the production of 9 billion pounds of cheese, which is the largest source of saturated fats in the American diet.

Even more alarming is that 11 percent of all U.S. sugar goes into dairy products.

And says Simon, the government supports these unhealthy dairy products by administering and overseeing almost all aspects of the dairy checkoff program. The dairy checkoff program is a USDA-sponsored program that “collects a ‘tax’ from dairy producers and uses the funds for generic promotion of dairy products,” writes author and food industry expert, Marion Nestle. She reports that some of the funding has been used to help Domino’s Pizza add 40 percent MORE cheese to its pizzas. McDonald’s also received funding to launch McCafe coffees that are 80 percent milk, as well as burgers that contain two slices of cheese, resulting in additional 6 million pounds of cheese sold.

Simon writes in her report that the government should “stop mandatory assessments of the dairy industry and put an end to the dairy checkoff program,” she says. “In its current form, the program only serves the economic interests of the largest industry members at the expense of public health.”