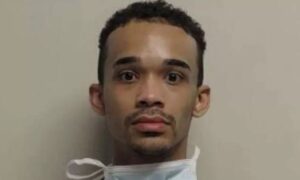 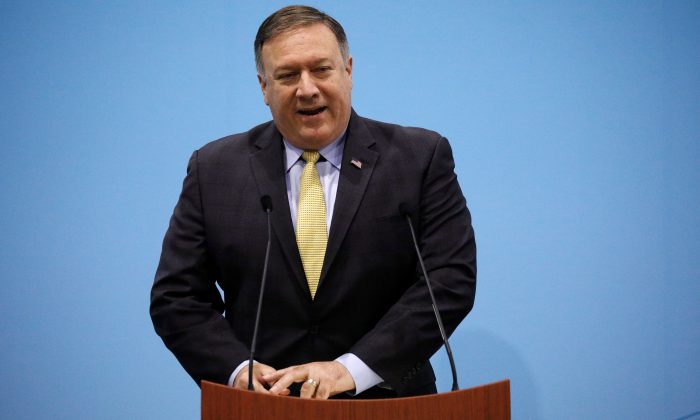 The United States will continue to hold accountable those responsible for what he described as the “abhorrent ethnic cleansing” of Rohingya in Burma, U.S. Secretary of State Mike Pompeo said on Saturday.

Pompeo’s statement came on the one year anniversary of the conflict in western Burma’s Rakhine state that drove more than 700,000 Rohingya from their homes into neighboring Bangladesh.

“The U.S. will continue to hold those responsible accountable. The military must respect human rights for #Burma’s democracy to succeed.”

The military ruled Burma for nearly 50 years after seizing power in a 1962 coup and retains considerable powers under a 2008 constitution.

Rohingya refugees in Bangladesh held demonstrations and prayers on Saturday to mark the anniversary of the outbreak of the conflict.

Thousands of refugees marched prayed and chanted slogans in events across the sprawling camps in southern Bangladesh. Many wore black ribbons to commemorate what they said was the start of the “Rohingya genocide.”

Across the border in Burma, the government said security patrols had been increased in the conflict area ahead of the anniversary for fear of further violence. Members of the mostly Buddhist Rakhine ethnic group and Rohingya Hindus from Rakhine state said they would hold events to remember those killed by Rohingya terrorists in attacks that triggered the crisis.

International pressure on Burma has been growing as U.N.-mandated investigators are set to publish a report on the crisis on Monday and the United Nations Security Council will hold a briefing on Burma on Tuesday.