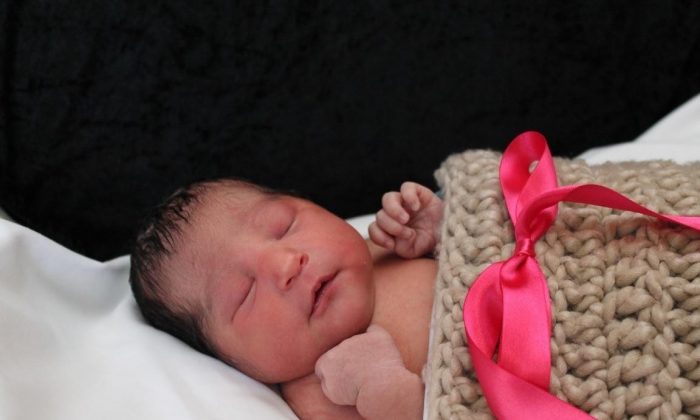 WICHITA, Kan.—A week-old newborn girl who went missing after her mother was shot to death was found alive Saturday in Dallas, police said.

Police and the FBI had been looking for the child since Thursday, the day Abarca-Nogueda’s live-in boyfriend came home from work and found her body. The boyfriend wasn’t being looked at as a suspsect.

Law enforcement received a tip about 4:30 a.m. Saturday that the child was in Dallas and served a search warrant, Ramsay said.

“This is the best possible outcome to a very sad case,” Ramsay said at a news conference.