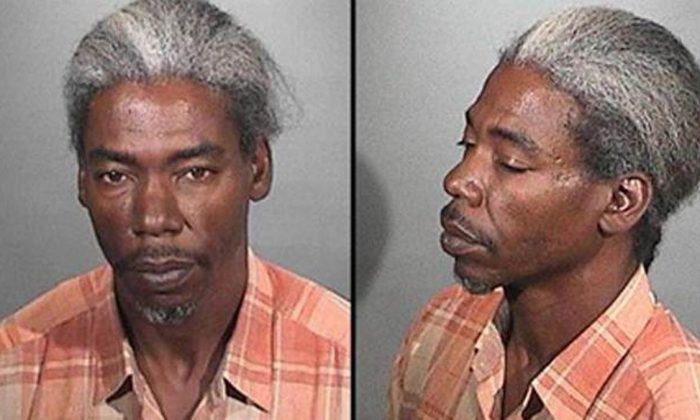 POMONA, Calif. — Police are searching for a 51-year-old man they say burned a woman to death on Friday after he poured gasoline on her and set her ablaze.

Editor’s Note: Clarence Duwell Dear, 51, was identified by the Pomona Police Department as the suspect.

Police say in a statement that the woman, whose name was not released, ran about 1:40 p.m. from a home in the 1500 block of Cordova Street engulfed in flames. The woman collapsed on the scene as neighbors tried to help her.

Police say that shortly afterward, the Los Angeles County Fire Department arrived at the scene and took her to a nearby hospital, where she died.

Police say that it appears the woman and the suspect got into a heated argument that led to a fight. Investigators say the man chased from the victim from their home and doused her with gasoline. Police say the man then started the fire, possibly with a lit cigarette.