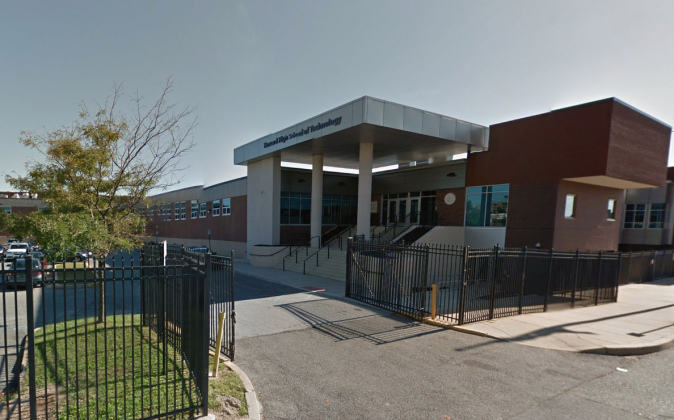 The Howard High School of Technology high school student killed during a fight has been identified by authorities.

16-year-old Amy Joyner-Francis—from New Castle—was tragically killed on April 21 during an altercation in a restroom involving two other students, according to a statement by the school district’s spokeswoman.

The fight—believed to be over a boy—led Joyner-Francis to fall and strike her head on a bathroom sink, losing consciousness. The spokeswoman said no weapons were involved and police were questioning the other students.

Authorities received the call at 8:18 a.m. on April 21. and airlifted Joyner-Francis to A.I. DuPont Hospital for Children in critical condition, where she was pronounced dead shortly after.

“The student is a 10th grader from Newcastle and we believe that there were two other students involved in the incident. They are currently being questioned by the Wilmington Police Department who are conducting the investigation,” said school principal Dr. Stanley Spoor, during a press conference on April 21. “It is a tragic day for Howard, and the students of Howard.”

The Wilmington Police Department is leading an on-going investigation.