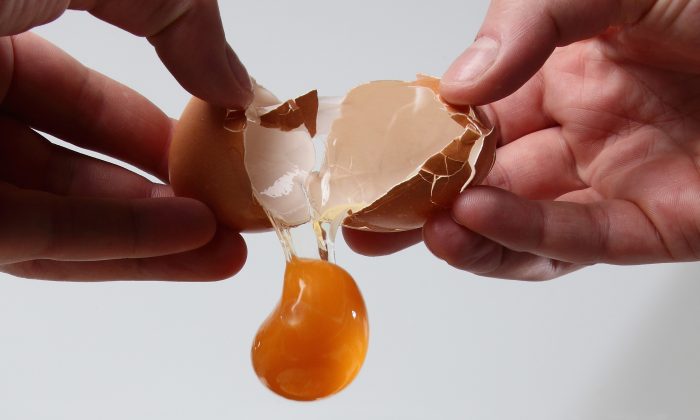 He’s been involved in lawsuits against Chipotle and a host of other restaurants, and won hundreds of millions of dollars for clients who got sick after eating bad food.

Over time, he’s developed a list of foods and drinks he refuses to consume–and he revealed the list to Bottom Line Health.

“There’s no benefit big enough to take away the risk of drinking products that can be made safe by pasteurization,” he said.

Marler notes that uncooked or lightly cooked sprouts have been linked to more than 30 bacterial outbreaks in the U.S. since the mid-1990s.

“The reason ground products are more problematic and need to be cooked more thoroughly is that any bacteria that’s on the surface of the meat can be ground inside of it,” Marler said. “If it’s not cooked thoroughly to 160°F throughout, it can cause poisoning by E. coli and salmonella and other bacterial illnesses.”

4. Prewashed or precut fruits and vegetables

Marler says the more a food is handled or processed before it reaches the consumer, the more likely it is to become tainted.

“I think the risk of egg contamination is much lower today than it was 20 years ago for salmonella, but I still eat my eggs well-cooked,” Marler said.

6. Raw oysters and other raw shellfish

These have been causing more foodborne illness lately, likely due to more microbial growth stemming from warming waters.