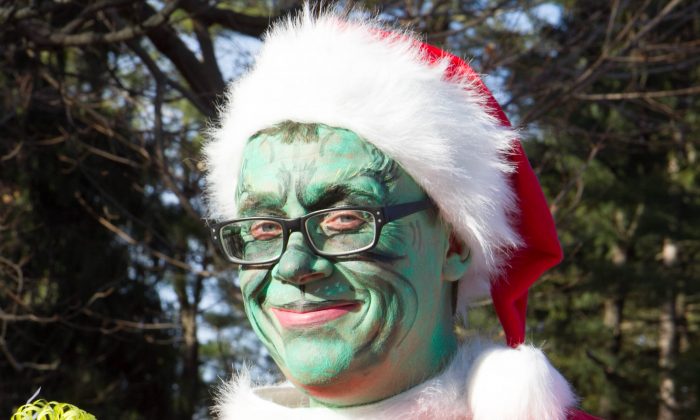 PORT JERVIS/MATAMORAS—There was a sizable turnout for the 44th annual Rick Drew Holiday Parade on Dec. 6. The parade is put on by the Tri-State Chamber of Commerce and was named after long-time organizer Rick Drew who “was just all about Christmas,” his wife said. During his time as organizer, he expanded the parade to include fire trucks and the route into Matamoras. “He was a costumed character in the parade and that just gave him the idea that ‘Hey, this should be bigger.’ And he just took it and ran,” his wife carol recalled. “That’s just the kind of person he was.”  Rick died suddenly in 2001, the day before 9/11.