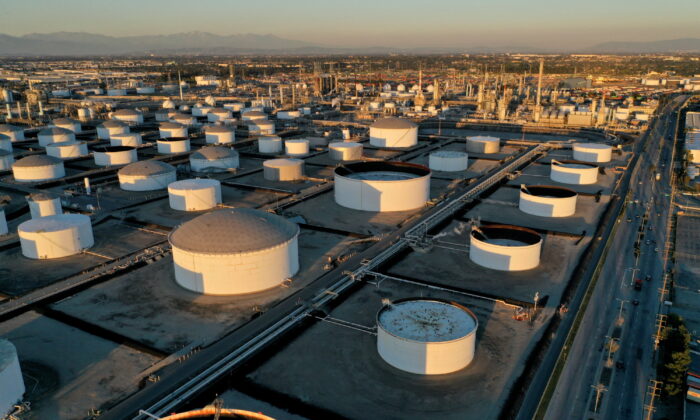 WASHINGTON—U.S. import prices increased strongly in February, boosted by strong gains in petroleum and food costs, indicating that inflation would remain uncomfortably high for a while.

The data does not capture the jump in prices of oil and other commodities, like wheat, following Russia’s invasion of Ukraine on Feb. 24.

The report followed on the heels of news on Tuesday that producer prices increased solidly in February, driven by gasoline and food prices. The government last week reported an acceleration in consumer prices in February.