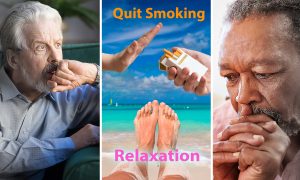 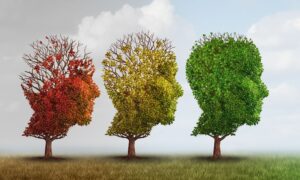 Can Dementia Be Reversed?
0 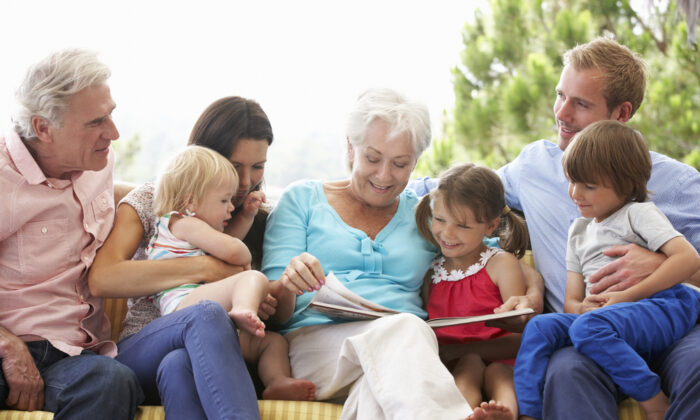 Keeping your mind engaged is often suggested as a way to stave off dementia, and something as simple as reading and writing can make a huge difference. Dr. Jennifer J. Manly of Columbia University Vagelos College of Physicians and Surgeons in New York says:

“Being able to read and write allows people to engage in more activities that use the brain, like reading newspapers and helping children and grandchildren with homework. … Previous research has shown such activities may reduce the risk of dementia. Our new study provides more evidence that reading and writing may be important factors in helping maintain a healthy brain.”

Manly is the author of a new study examining dementia that’s been published in Neurology, the journal published by the American Academy of Neurology. The study administered memory and thinking tests to 983 people in northern Manhattan with low levels of education and an average age of 77 to determine if literacy affects dementia risk levels. Of those evaluated, 237 people were illiterate.

Maintaining an active brain is a crucial strategy for lowering the risk of dementia. Crossword puzzles or learning new skills are frequently mentioned as viable options. Researchers at the University of Michigan published a 2017 study that attributed America’s decline in dementia to an increase in levels of higher education. While getting a college degree might not be an option or even something you want, Manly’s study suggests that even mental activities we take for granted can provide surprising benefits.

Kristina Martin works at Green Lifestyle Market and is a natural health wellness reporter for Organic Lifestyle Magazine, which first published this article.