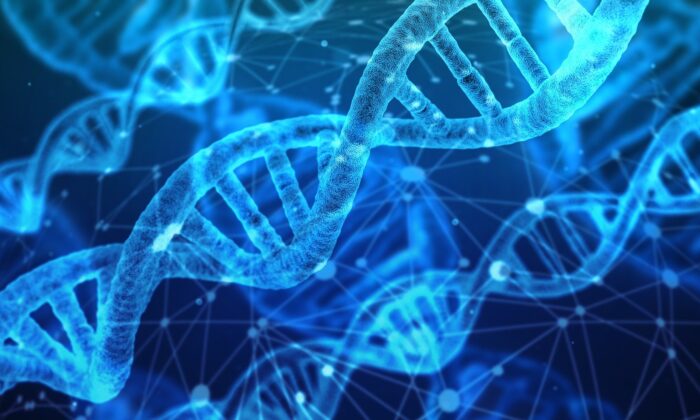 Laws allowing for partial DNA donations for women whose genes predispose their children to mitochondrial disease are due to enter their third day of debate.

The bill is commonly referred to as Maeve’s Law after five-year-old Maeve Hood who has a severe type of mitochondrial disease which was diagnosed at 18 months.

Her Leigh syndrome diagnosis means Maeve might not live past her next birthday.

More than 50 children are born with mitochondrial diseases each year.

Senators spoke into both Tuesday and Wednesday night on the bill, with the sitting time extended on both days. Thursday is the last chance of the Senate to pass the bill before readjourning at the end of March for the budget.

Labor senator Murry Watt told the chamber about baby Chloe Mets who was conceived by IVF before experiencing “unpredictable and traumatic” mito episodes.

Chloe was in and out of hospital for about six weeks before she died.

Bethany Hodge grew up watching her sister suffer from tremors in her hands, hearing loss, speech impairment and intellectual delay.

“I consider that this bill is an important step in ensuring that families like Joanne’s and Bethany’s can live without the devastating pain that this disease causes,” Senator Watt said.

Greens senator Jordan Steele-John says the legislation gives parents the choice not to pass this genetic abnormality on to their child.

“Fifty-six kids will lose their lives to mitochondrial disease every single year. Let it compel us to act to ensure that this suffering is not visited upon others,” he said.

Centre Alliance senator Stirling Griff said he would support the bill to help Australians touched by mitochondrial disease who ” want to see a relatively small change in law but one with massive ramifications”.

“Their motivation is simply to reduce the amount of incredible and needless suffering in this world.”

But some senators, including Labor senator Kristina Keneally, Liberal senator Matt O’Sullivan and One Nation senator Malcolm Roberts, expressed reservations about the bill on ethical and scientific grounds.

Labor has been granted a rare conscience vote on the issue.

Senator Keneally said just because members voted against the bill didn’t mean they were against scientific progress.

Senator Keneally spoke of her stillborn child who died of a genetic condition with no clear cause or cure.

“Yet I can’t support this bill because in my mind, based on both ethical convictions and the paucity of the scientific evidence, I have serious concerns,” she said.

“Just because we can doesn’t mean we should. This is an incredibly intrusive power (and) intervention in human existence.”

Labor senator Deb O’Neill said the lack of evidence meant hope in the treatment was “misplaced”.

Nationals senator Matt Canavan said he couldn’t support the bill because it involved the destruction of life and the removal of the prohibition on transferring genetic material between two human beings.

Canavan moved amendments to allay his concerns about a fertilised egg being destroyed, leaving two other techniques to make the mitochondrial donation.

There were also amendments to remove immunity from civil actions relating to mitochondrial donation licences.

The amendments were voted down on Wednesday night