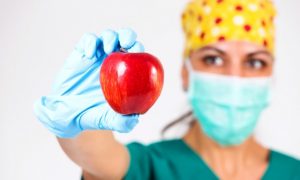 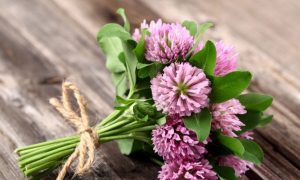 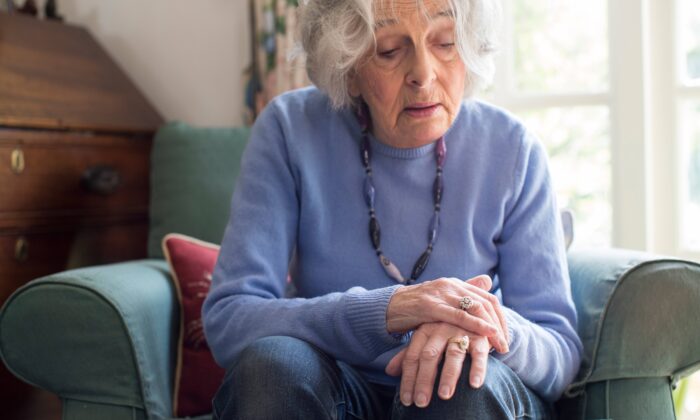 The cause of Parkinson's disease remains unknown but researchers are learning more about treatments—pharmaceutical and natural—that can effectively reduce the symptoms and improve quality of life. (Daisy Daisy/Shutterstock)
Wellness

Parkinson’s disease has no known cause or cure, though a number of critical risk factors have been identified and advances have been made in alternative treatment options.

For those facing the disease, increasing their quality of life is an attainable goal.

Parkinson’s disease is a neurodegenerative disease, which means it kills neurons in the brain. This affects multiple systems in the body, an affliction suffered by an estimated 10 million people worldwide and 1 million in the United States. “Predominantly perceived as a motor disease, it … has debilitating non-motor features, which are frequently missed and not treated,” researchers wrote in the Journal of Ethnopharmacology.

Key characteristics of Parkinson’s include progressive loss of dopamine neurons in the middle brain and a dramatic reduction in dopamine levels in the frontal brain. When cells that normally produce dopamine die, common symptoms of Parkinson’s occur. These are different for each person.

While Parkinson’s has no known identifiable causes, there are several risk factors for the disease, including toxins, gut dysfunction, and problems with neuron signaling.

Environmental toxins: Pesticides and herbicides including insecticides permethrin and beta-hexachlorocyclohexane (beta-HCH), the herbicides paraquat and organophosphorus, organochlorines, phenoxyacetic acids, and triazine compounds are associated with Parkinson’s risk. Glyphosate, the active ingredient found in Roundup herbicide is also linked to neurodegenerative conditions such as Parkinson’s.

Gut dysfunction: Parkinson’s disease may start in the gut and travels to the brain via the vagus nerve. A link between gut bacteria called Helicobacter Pylori and Parkinson’s has been uncovered.

While there is no known cure for Parkinson’s, current conventional treatments include many drugs and a last-resort surgery option to alleviate symptoms:

Carbidopa-levodopa (CD/LD): Levodopa is a chemical that passes into your brain and converts to dopamine. Combined with carbidopa, it lessens one of the biggest side effects of Parkinson’s drugs—nausea. Other side effects include lightheadedness and, after prolonged use, patients may develop dyskinesia (involuntary movements) and wearing-off of the drug.

Dopamine agonists: These mimic dopamine effects in your brain, last longer than CD/LD, and are used for falling off periods. They cause many of the same side effects as CD/LD but also may cause hallucinations, sleepiness, and compulsive behaviors.

MAO B inhibitors: These help prevent the breakdown of brain dopamine by inhibiting the brain enzyme monoamine oxidase B (MAO B), which metabolizes brain dopamine. Side effects include nausea, insomnia, and hallucinations if combined with CD/LD.

Catechol O-methyltransferase (COMT) inhibitors: Entacapone (Comtan) mildly prolongs the effect of levodopa therapy by blocking an enzyme that breaks down dopamine. Side effects include dyskinesia and diarrhea.

Amantadine: Used for short-term relief of symptoms of mild, early-stage Parkinson’s, amantadine may also be given with CD/LD drugs to control dyskinesia. Side effects include purple mottling of the skin, ankle swelling, and hallucinations.

Mucuna pruriens (velvet bean): This is a naturally occurring L-Dopa plant. A powdered preparation of this bean, called HP-200, was examined in Parkinson’s diagnosed patients (46 male and 14 female) and significantly reduced symptoms. The group mean dose for optimal control of symptoms was 6-plus/minus-3 sachets (7.5 grams) in water taken orally.

A blind clinical trial of eight Parkinson’s patients showed faster action and longer time without an increase in dyskinesia, highlighting a distinct advantage over conventional CD/LD preparations. Similarly, the bean performed better (i.e., was safer and more effective) in a study of 16 Parkinson’s patients when compared to L-dopa treatments.

Coenzyme Q10. In 80 Parkinson’s patients, the greatest benefit occurred in those taking 1,200 milligrams of CoQ10. The supplement proved to be both safe and effective in slowing Parkinson’s function deterioration.

CoQ10 prevented neurotoxic impact of the pesticide paraquat on rats. Serum CoQ was associated with lower risk for dementia and greater protection for neurons. CoQ10 (ubiquitol 10 version) was very effective in helping with the falling off of CD/LD treatments for Parkinson’s in rats.

Curcumin. Curcumin (and its compound metabolite tetrahydrocurcumin—ThC) may help prevent neuron toxicity in Parkinson’s-induced mice. Research shows curcumin has antioxidant, anti-inflammatory, and neuroprotective properties that can benefit those facing Parkinson’s.

Cannabidiol (CBD). This non-psychoactive phytocannabinoid of the cannabis plant has shown potential to decrease Parkinson’s motor and non-motor symptoms.

Although Parkinson’s currently has no cure and no agreed-upon cause, research is helping to understand the disease and find alternative treatment options that can increase the quality of life for those with Parkinson’s.