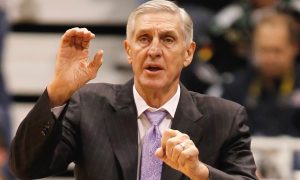 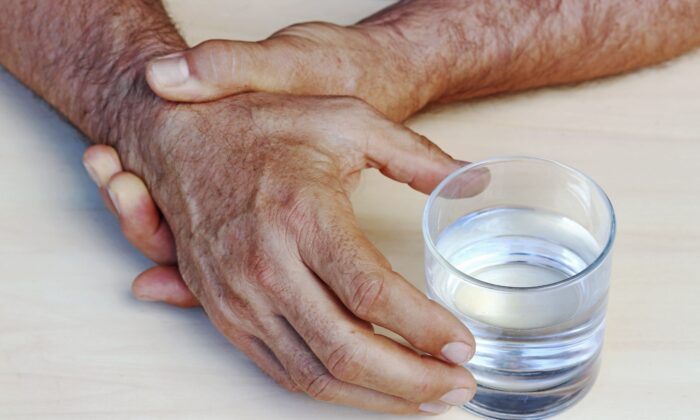 Parkinson’s disease affects movement as it takes its toll on the nervous system.(Astrid Gast/Shutterstock)
Wellness

Overuse of antibiotics can lead to an increased risk of Parkinson’s disease according to a study published recently in the journal Movement Disorders.

Parkinson’s disease is a progressive nervous system disorder associated with build-up of alpha-synuclein, a neuronal protein that affects movement. Symptoms progress gradually over many years and can begin with simple hand tremors and can culminate in complete disability and even death. It afflicts up to 10 million people worldwide with 1 million cases in the United States alone. The prevalence of the disease increases with age, particularly after the age of 50.

The gut microbiome is the community of microbes including bacteria, viruses, protozoa, fungi, and their collective genetic material, which is present in the gastrointestinal tract. This diverse community of microbes weighs around 4 1/2 pounds (two kilograms) in an adult and helps maintain the immune system, manage inflammation, detoxify the body, and much more. Damage to the microbiome can have long-ranging effects as it disrupts these important functions. The vagus nerve is the primary parasympathetic nerve controlling the organs and it is one of the primary communication routes between the gut and the brain.

A well-known side effect of antibiotics is the destruction of the gut microbiome’s valuable diversity. This effect is compounded by the use of modern, more powerful, broad-spectrum antibiotics.

In the past decade, there has been a flood of research regarding Parkinson’s disease, the gut, and any link between the two. It was known that the bacterial composition of the intestine in Parkinson’s patients was abnormal, but the cause was unknown. Many Parkinson’s patients report chronic gut problems and these pathological changes have been observed up to 20 years before diagnosis. Constipation, irritable bowel syndrome, and inflammatory bowel disease have all been associated with a higher risk of developing Parkinson’s disease.

Results in the recently published study suggest that some commonly used antibiotics, which are known to strongly influence the gut microbiota, could be a predisposing factor to Parkinson’s disease. The strongest associations were found for broad-spectrum antibiotics and those that act against fungi and anaerobic bacteria. A delay of 1 to 15 years between excessive antibiotic use and the onset of Parkinson’s disease was observed in the study with the strongest associations seen at 10 to 15 years from the date of antibiotic use. The study compared antibiotic exposure between 1998 and 2014 in more than 10,000 Parkinson’s disease patients and compared it to more than 40,000 non-affected persons matched for age, sex, and residence.

While we have known about the actions of the brain to gut for hundreds of years, we are only recently discovering the actions of the gut to brain. The vagus nerve is a bidirectional pathway and the simple act of understanding this concept opens the door to new and exciting viewpoints in the diagnosis and treatment of many diseases.

This discovery will hopefully have implications for antibiotic prescribing practices in the future. With our new understanding of the effects the microbiome has on the gut, brain, and the downstream implications on a multitude of diseases, we should always consider the long-lasting effects of antibiotics on the gut microbiome as well as the long-standing problem of antibiotic resistance.

Armen Nikogosian, MD, practices functional and integrative medicine at Southwest Functional Medicine in Henderson, Nev. He is board-certified in internal medicine and a member of the Institute for Functional Medicine and the Medical Academy of Pediatric Special Needs. His practice focuses on the treatment of complex medical conditions with a special emphasis on autism spectrum disorder in children as well as chronic gut issues and autoimmune conditions in adults.