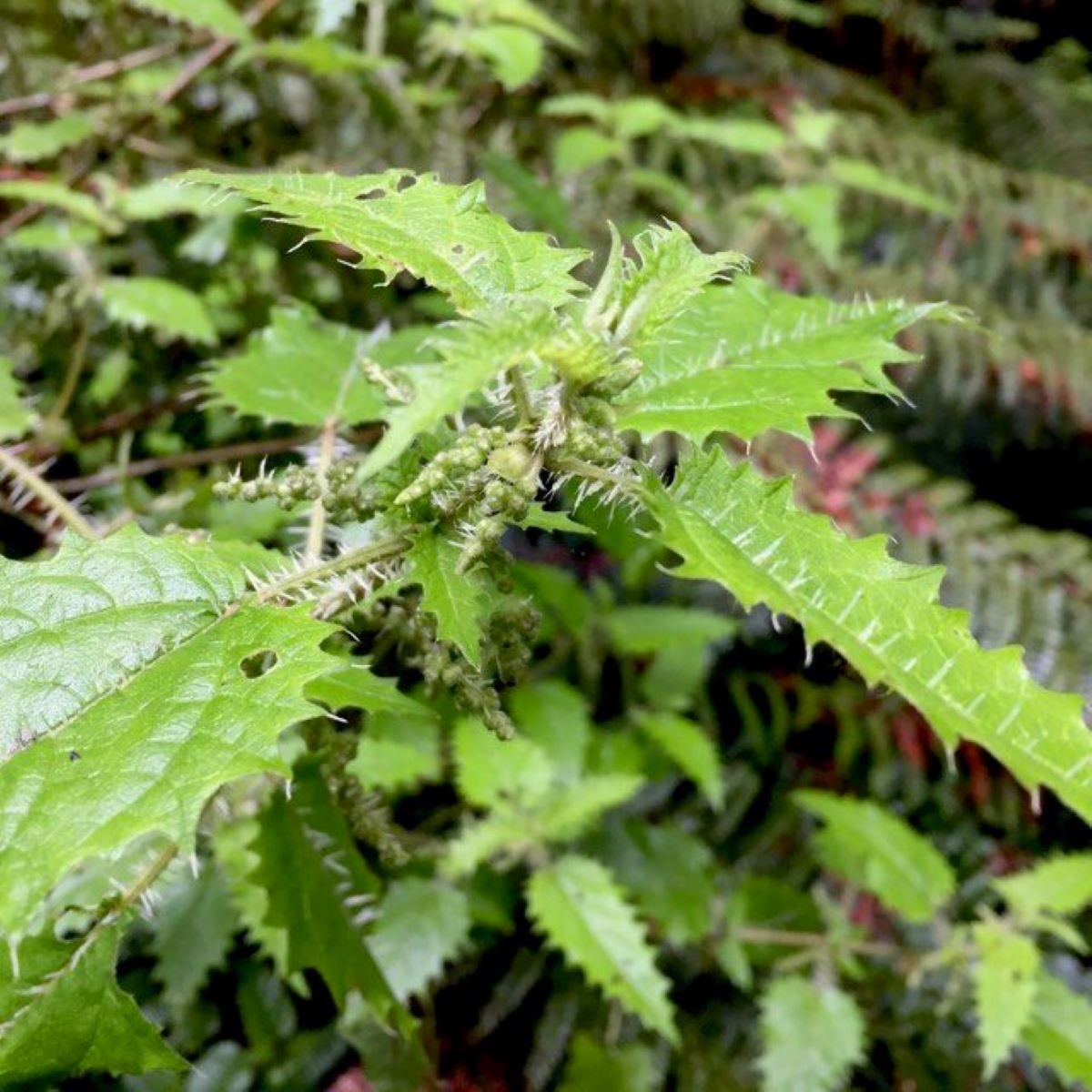 Brushing up against a stinging tree is no pleasant experience, but these inflictors of pain may also hold the key to unlocking new treatments for pain, researchers at Australia’s University of Queensland (UQ) have found.

The team from UQ’s Institute for Molecular Bioscience, including Dr. Sam Robinson, studied toxins from both Australian and New Zealand species, discovering that their nettle toxins activate pain receptors in ways not previously understood.

Robinson told The Epoch Times on Wednesday that a few years ago, himself and other researchers were studying an Australian stinging tree known as the “gympie-gympie”, which is found in tropical parts of Australia.

“And we found a molecule in there that was responsible for the pain associated with those things. It is quite notorious, they cause quite severe pain for hours,” he said, adding that they even cause sensitivity to cold in the affected area.

The team then worked out how the molecules work, learning that they target something in the nerves to cause the pain and therefore defend themselves.

“They do it in a different way to anything that’s been discovered before, so they’re telling us something new about how our nerves function at a molecular level,” he said.

Robinson said the logical next step from the gympie-gympie study was to look at other stinging plants to see if similar molecules could be found.

A Kiwi himself, Robinson went back to New Zealand to get samples of the “ongaonga”, a stinging tree notorious for causing severe pain and even death in rare cases.

The team then figured out how that molecule caused pain, discovering that even though the two trees have molecules that are genetically of different origins, they both converged on the same molecular target in nerves to cause pain, but in a different way.

“Imagine a sort of a door with a bunch of locks on it, and to open that door, you can use a key in either of those locks,” Robinson said. “So they’re targeting the same door in this analogy, but a different key is targeting different keyholes.”

The Potential for New Pain Treatments

Robinson told The Epoch Times the pain-causing chemicals identified in both the gympie-gympie and the ongaonga are going to be useful tools for studying pain signalling, helping researchers understand pain better at a molecular level.

“And if we can do that, we’re going to be able to come up with new treatments, new drugs,” he said, clarifying that it’s not the toxins themselves that will be used to treat pain but rather they will give researchers a deeper understanding of pain, which will, in turn, lead to the design of new pain treatments.

The team’s research is published in the Journal of Biological Chemistry.