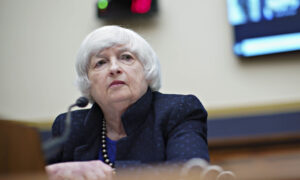 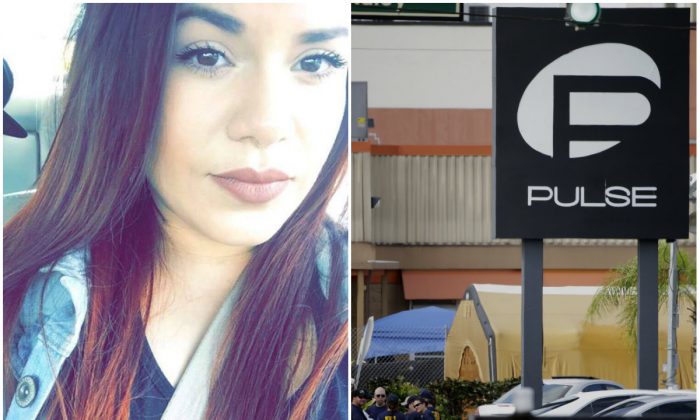 Letti Amador, 29, a paralegal at an Orlando law firm, has been going to the local Pulse nightclub every couple of months for the past decade.

She was there on Saturday, June 12, for Latino night.

It was in those last 15 minutes that everything changed.

Amador was sitting at the main bar of the packed club with her friends and their usual bartender when they heard five or six loud bangs. They turned around, thinking perhaps somebody set off fireworks.

They didn’t believe it could have been gunshots.

But then the music stopped.

Amador remembered how everybody just fell to the floor, then started running. She started running too, yet the crowd knocked her to the ground and she cut her hand, possibly on broken glass.

She doesn’t remember how, but she made it to one of the exits and out of the club. She said it felt like it took her 3 to 4 minutes from when the first shots were fired until she escaped. She still heard more shots once she got outside.

She started calling her friends but none answered, so she started looking for them.

Soon, police cars swarmed the area and people were cleared from the scene and taken to hospitals.

The cut on her hand was the only physical injury she sustained that night, she told Epoch Times over the phone.

She spoke in a steady voice, sober and serious.

Her friend, Angel, tried to protect one of her other friends with his own body. He was shot in his leg and back. He’s in hospital now, but should be OK, Amador said.

“At this point, I’m just grateful to have made it out alive. Lord knows while on the floor I thought it was over for me. Blessed to see another day! Hopefully I can get some sleep,” she wrote on Facebook Sunday night.

The mass shooting left 50 dead, including Mateen, who was shot by a SWAT team after he had taken hostages. Fifty-three were injured.

The Orlando shooting is now, by far, the deadliest one in American history.

CORRECTION: A previous version of this article incorrectly stated the type of rifle that was used in the attack.