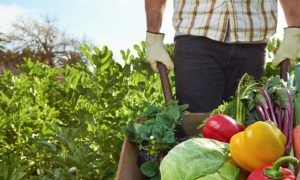 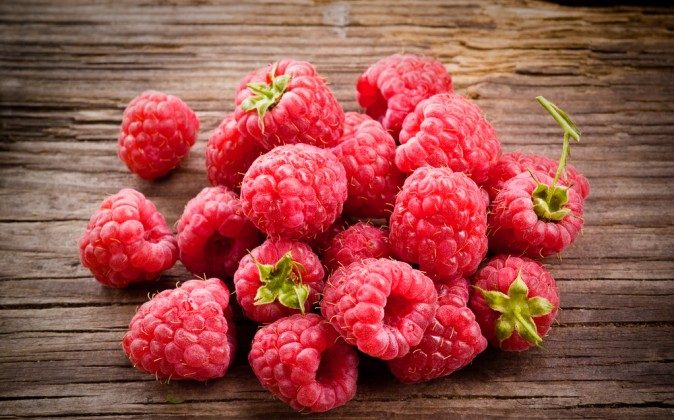 Organic food really is better for you, revealed the largest review of published data on organic food ever conducted. An international team of researchers from Newcastle University in the UK looked at 343 peer-reviewed studies comparing organic and conventional crops, and came to the conclusion that organic produce is higher in antioxidants, lower in toxic heavy metals and much less contaminated with pesticide and herbicide residues.

Published in the British Journal of Nutrition, this groundbreaking study evaluated the nutrient content of produce grown both conventionally and organically using a systematic review and meta-analysis. Researchers looked specifically at the polyphenolic content of produce — that is, levels of organic micronutrient compounds with recognized antioxidant properties — as demonstrated in the scientific literature.

They determined that, overall, organic produce contains between 18 and 69 percent higher polyphenolic content compared to conventional produce, which is substantial considering the amazing health benefits of this class of antioxidants. Polyphenols, as you may already know, have been linked to a reduced risk of chronic disease, including serious cardiovascular and neurodegenerative diseases, as well as cancer.

Organic produce is so superior, in fact, that eating it is like eating 1-2 extra portions of fruit and vegetables daily, admit researchers. In other words, eating one organic apple may be the nutritional equivalent of eating three conventional apples, at least as far as antioxidant levels are concerned.

“Our results are highly relevant and significant and will help both scientists and consumers sort through the often conflicting information currently available on the nutrient density of organic and conventional plant-based foods,” stated Professor Charles Benbrook, one of the study’s authors and a lead scientist at Washington State University.

Several years ago, a study released by the UK Food Standards Agency claimed that there is no substantial difference between conventional and organic food. The mainstream media quickly picked up on this study, proclaiming that consumers were wasting their money buying organic when conventional is exactly the same.

But this previous review was based on just 46 studies comparing crops, meat and dairy, and lacked the critical data now available on the subject that shows major distinctions between organic and conventional. Not only is organic produce more nutritious, but it is also less contaminated with both toxic heavy metals and crop pesticides, which are prevalent in conventional produce.

During the Newcastle review, scientists found that organic produce contained up to 50 percent less cadmium than conventional produce. The U.S. Centers for Disease Control and Prevention (CDC) lists cadmium as among the 275 most hazardous substances on Earth, and chronic exposure to it through food is known to inhibit calcium metabolism, damage kidneys, induce lung damage and even cause autism.

Similarly, organic produce was found to contain significantly lower levels of pesticide and herbicide residues. Conventional produce, it turns out, often contains up to four times more chemical residue than organic produce, which is reason enough to skip what the factory farms are producing and stick with the clean stuff, even if it’s slightly more expensive.

“This study demonstrates that choosing food produced according to organic standards can lead to increased intake of nutritionally desirable antioxidants and reduced exposure to toxic heavy metals,” stated Prof. Carlo Leifert, lead author of the study. “This constitutes an important addition to the information currently available to consumers which until now has been confusing and in many cases is conflicting.”

*Image of “raspberries” via Shutterstock