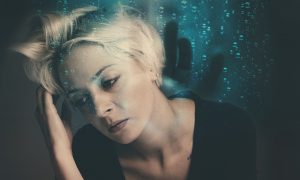 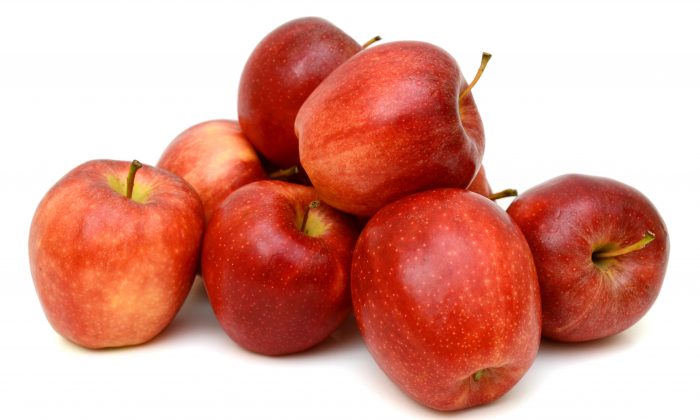 Researchers have found that not all apples are created with equal microbes, and that could have broader health impacts. (Lotus Images/Shutterstock)
Lifestyle

For the longest time, we’ve heard that an apple a day keeps the doctor away. And although virtually every apple is a rich source of nutrition, new research indicates they are not created equal.

Research recently published in Frontiers in Microbiology found that organic and conventional store-bought apples are more different than you might think. There are noticeable differences in size and taste between the two, but they also house very different populations of microorganisms: something that has the potential to influence your health.

Food choices play a sizeable role in the make-up of human gut bacterial populations. A diverse gut bacterium is often home to several “good” bacterial species that can aid digestion, improve nutrient absorption, limit inflammation, and have the potential to promote a host of positive health outcomes.

On the other hand, homogenous populations are typically observed in people who have a diet high in processed foods and feature “bad” bacteria that may increase susceptibility to illness. Fruits and vegetables—particularly when eaten raw—are largely known to promote the growth and diversity of good gut microorganisms.

Both organic and conventional store-bought apples, at a 240-gram weight, were estimated to feature roughly 100-million bacteria. They are everywhere—the skin, pulp, and seeds. The difference—which was stark—was the type of organisms they found.

It’s worth noting that researchers said the majority of bacteria resided in the seeds—a part that people don’t eat—but overall, this is a rather significant finding. It also presents an opportunity to see if other oft-consumed raw fruits and vegetables present similar microbial differences based on growing practices.

Although nutrition remains the same from a vitamin, mineral, fiber, and antioxidant standpoint, it’s possible that bacterial populations may present a key difference in the overall healthfulness of conventionally and organically grown apples.