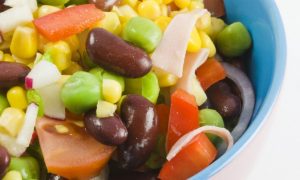 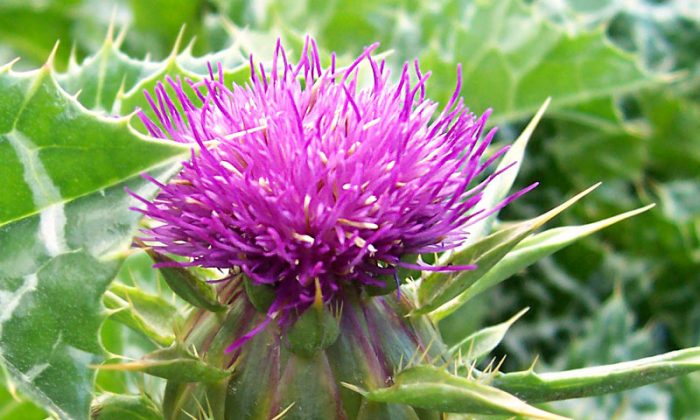 In results presented at the American Association for Cancer Research (AACR) Annual Meeting 2015, a University of Colorado Cancer Center study shows that orally administering the chemical silibinin, purified from milk thistle, slows the ability of colorectal cancer stem cells to grow the disease.

When stem cells from tumors grown in silibinin-fed conditions were reinjected into new models, the cells failed to develop equally aggressive tumors even in the absence of silibinin.

“It’s very simple: tumors from mice that were initially fed silibinin had fewer cancer stem cells, were smaller, had lower metabolisms, and showed decreased growth of new blood vessels. Importantly, when these cancer stem cells from tumors in mice fed silibinin were reinjected into new mice, we found these stem cells had lost their potential to repopulate even in the absence of silibinin exposure,” said Rajesh Agarwal, Ph.D., co-program leader of Cancer Prevention and Control at the CU Cancer Center and professor at the Skaggs School of Pharmacy and Pharmaceutical Sciences.

Specifically, the group used sorted colorectal cancer stem cells to grow tumors in mice that were either fed or not fed with silibinin. Tumor growth was measured by visible size, MRI scan, and measurement of tumor metabolism (glucose use). These tumors cells either unsorted or sorted for cancer stem cells were then reinjected in mice to measure their growth pattern in next generations in the absence of silibinin feeding.

“We have been deeply involved in this line of research that extends from silibinin to its chemopreventive properties in colorectal cancer, and the current study takes another important step: we see both a likely chemopreventive and a therapeutic mechanism and the result of this mechanism in animal models,” said Sushil Kumar, Ph.D., postdoctoral fellow in the Agarwal Lab.

The group continues to investigate the molecular mechanisms, cell culture, and animal model effects of silibinin toward a likely human clinical trial of silibinin in cancer preventative and/or treatment settings.