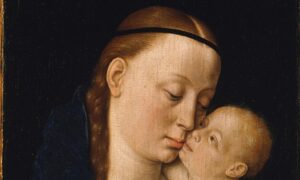 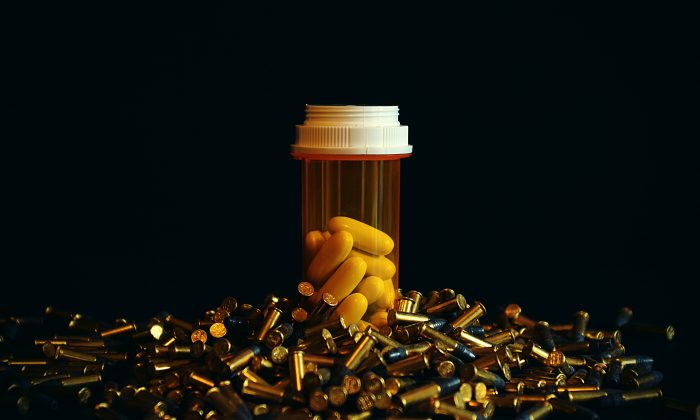 Opioids for Depression?  Not So Fast Says An FDA Advisory Committee

The mental illness “franchise” has been very good to Pharma. While it could not “grow” the number of people with actual schizophrenia, it has successfully grown those diagnosed with amorphous “schizoaffective” and bipolar disorders and, of course, depression.

Thanks to Pharma’s everyone-is-mentally-ill ploy, buoyed by the Pharma-funded writers of the Diagnostic and Statistical Manual of Mental Disorders, an estimated one-quarter of the population now takes psych drugs. Gone are the days when bad moods were attributed to problems with finance, romance, jobs, housing, family, marriages and health.

Especially lucrative to Pharma is its concoction of “treatment resistant” depression which allows expensive psych drugs to be added to antidepressants while side-stepping why the aggressively advertised SSRIs aren’t effective on their own. (And whether the patient was ever really depressed.) The resulting “cocktails” are exceedingly hard for patients to qui—with new drugs added to treat the side effects of other drugs—and what is the original “mental illness” versus the drug effects is almost impossible to distinguish. Adding expensive psych drugs for “treatment resistant” depression has become such a common, profitable practice for Pharma, prescribing only one drug is now dismissed as just “monotherapy.”

In hearings on November 1, Alkermes representatives tried to sell their drug candidate against antipsychotic drugs currently FDA-approved to be added for “treatment resistant” depression-like quetiapine (Seroquel) and aripiprazole (Abilify) because those drugs add weight in patients and opioids don’t.

But Alkermes’ “two wrongs make a right” argument convinced few at the hearings in the middle of our current opioid addiction epidemic which takes over a hundred lives a day. All opioid drugs have abuse potential noted Stephanie Fox-Rawlings of National Center for Health Research during the open mike section and people with depression are especially prone to substance abuse.

Nor were advisory committee impressed with Alkermes’ effectiveness and safety data which was so weak it extrapolated positive results from only “one patient” observed a committee member and which used unaccepted, questionable study designs.

As always happens when new, expensive drug candidates come before an FDA advisory committee, Pharma was well represented by open mike speakers. In addition to those actually flown in and paid for by Alkermes, representatives from the Pharma-funded Depression & Bipolar Support Alliance and the Pharma-funded American Foundation for Suicide Prevention made trite, tear-jerking pleas. Without a new buprenorphine/samidorphan drug, there will be more suicides ventured one speaker omitting the hundreds whose suicides are caused by psych drugs according to thousands of published reports.

If insurance doesn’t cover this new drug, patients who can’t afford it will suffer said another open mike speaker, exposing in one sentence how Pharma hijacks our health care costs with its 4 and 5-digit brand-name drug pricing racket.

However, despite the well-oiled Pharma game plan that gets expensive and often ineffective and unsafe drugs approved and the shameless Pharma plants, this FDA advisory committee decided in a 20-3 vote there was insufficient evidence that the new drug works. Normally the FDA follows its advisory committee’s decisions—let’s hope it does in this case.