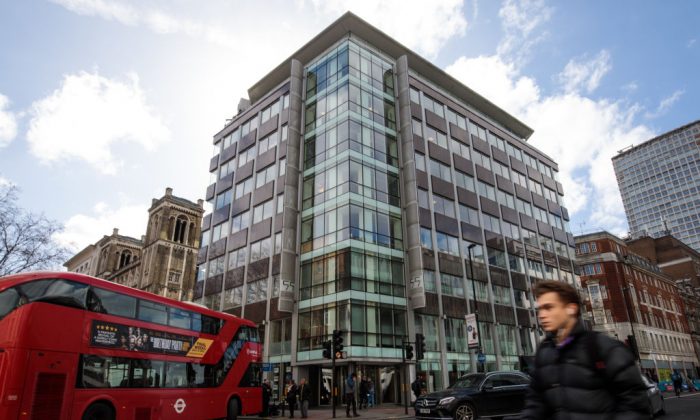 Opinion: Trump Did Not ‘Collude’ With Cambridge Analytica to Win the Election

Facebook founder and CEO Mark Zuckerberg told CNN in an interview that he is “really sorry that this happened,” and that his company is now investigating whether Cambridge Analytica still has access to the user data, in which case legal steps will be taken.

“We are doing a set of things to restrict the amount of access that developers can get going forward,” Zuckerberg said in reference to Aleksandr Kogan, a researcher at the University of Cambridge who had initially obtained the data.

Congress has also announced it will investigate how Facebook handles user data.

Many media, however, have capitalized on the incident in an attempt to project Cambridge Analytica’s problems on one of its previous clients, the Trump campaign, by overblowing its influence.

Cambridge Analytica has been portrayed by many as instrumental in Donald Trump winning the presidency in 2016.

The Trump campaign paid the company $5.9 million during the election campaign, $5 million of which was used to buy television advertising.

The company provided the Trump campaign with data analysis and assisted in buying digital and television advertising.

It did not, however, provide the campaign with any of the raw psychographic data, Wired reports.

According to CBS News, a key reason for the Trump campaign to work with Cambridge Analytica during the primaries was because it wasn’t certain it could rely on the Republican National Committee (RNC) for data support.

However, after Trump officially won the Republican nomination in July 2016, following a heated primary season, his campaign stopped relying on Cambridge Analytica data altogether, and instead relied on the more advanced and accurate data of the RNC.

This means that Cambridge Analytica did not play a significant role in the general election during which Trump ran against Democrat Hillary Clinton, counter to what media coverage has suggested.

It also lays bare a double standard when it comes to the use of cutting-edge big data in political campaigns.

President Barack Obama was praised in news articles back in 2012 for using advanced Facebook profiling to help secure his election.

As The Guardian reported on Feb. 17, 2012: “Barack Obama’s re-election team are building a vast digital data operation that for the first time combines a unified database on millions of Americans with the power of Facebook to target individual voters to a degree never achieved before.”

Privacy rights and the vast data collection of users by tech giants, such as Facebook, Google, and Twitter, deserve serious consideration. However, the targeting of Trump for a private company’s faults, to forward a particular narrative, is not helpful to that discussion.