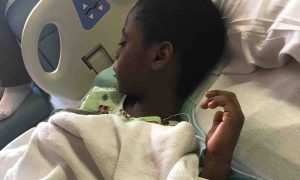 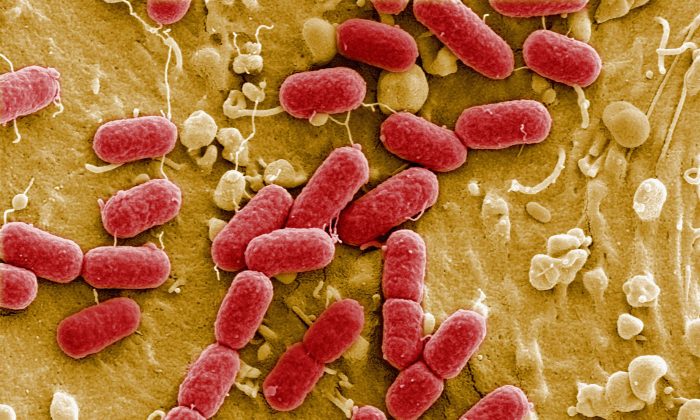 Ontario researchers say they have discovered how bacteria become resistant to antibiotics, a finding they say could help combat the growing problem.

Maikel Rheinstadter, a physics professor with McMaster University in Hamilton, and Andree Khondker, an undergraduate biochemistry student, said they found bacteria fight off antibiotics by stiffening their cell membranes and changing the barrier’s electrical charge, becoming a less attractive target to the drugs.

“We’ve developed a technique that we could see how the antibiotics are trying to stab the bacterial cells,” Rheinstadter said of the research, which was recently published in Nature Communications Biology.

The team focused on polymyxin B, an antibiotic used when all other antibiotics have failed. A few years ago Chinese researchers discovered a gene that allows some bacteria to become resistant to the powerful drug.

“The big challenge that we are facing is that the drugs we used to treat diseases with are in the process of not working anymore because bacteria are becoming more and more resistant to these drugs,” said Rheinstadter, the lead author of the study.

Rheinstadter said the team used X-ray imaging in parallel with computer simulations to get molecular-level resolution to see how the polymyxin B interacts with the antibiotic-resistant bacteria. Their technique allowed them to view bacteria at a resolution one-millionth the size of a human hair.

They came at the problem with a physics perspective, using techniques often found in materials research, he said.

“The idea we had is every disease and bacteria is treated differently so we tried the opposite—to see if there are common properties of all bacteria, if there is a general mechanism for this bacteria resistance that one could tackle,” Rheinstadter said.

Bacterial cells have a membrane around them, which is often negatively charged, Rheinstadter explained. Many antibiotics have a slight positive charge, which makes them attracted to the soft membrane.

If you want to listen to a nice podcast by BBC The Naked Scientists.

“The antibiotics kind of poke into that membrane and stab the cell to death,” Rheinstadter said. “But the bacteria found a mechanism to reduce the charge they have, which makes them less attractive to antibiotics, and they made their membranes tougher.”

“For the drug, it’s like going from cutting Jello to cutting through rock,” Khondker added.

Mughda Khondker all miced up and being interviewed. Stay tuned for the big announcement!

Knowing how bacteria fend off antibiotics will allow researchers to design drugs to better circumvent such defences, Rheinstadter said.

“We also think we can use it to screen through potential antibiotic drug candidates,” he said. “If researchers come up with new ideas, we can quickly test them if they work.”

The World Health Organization says antibiotic resistance is currently one of the biggest threats to global health, food security and development, with the problem increasing around the world.

About 700,000 people die each year around the world from drug resistance in illnesses with that number expected to grow in the coming years, the organization said.

“You could really be in danger if you get your tooth pulled and you get one of these infections, you could die from it,” Rheinstadter said. “This is what happened 100 years ago. These times could come back if we don’t find a solution.”