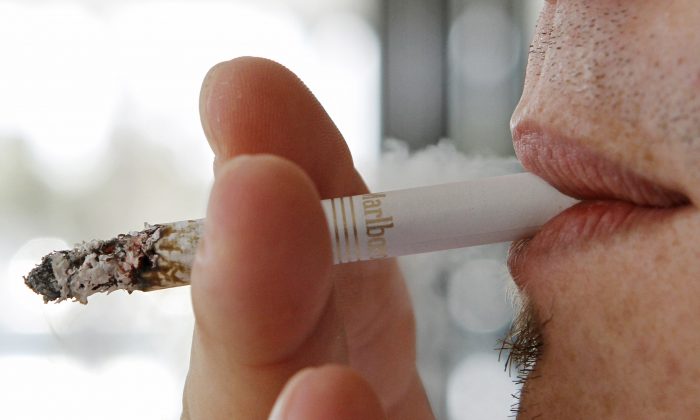 One Country is Getting Hit Especially Hard by Cancer. Can You Guess Where?

The World Health Organization said on Tuesday that the number of cancer cases in China is growing at a “ferocious” pace.

About 2.2 million men and women in China die of varying types of cancer each year, the organization said, according to the Australia Broadcasting Corporation.

“The growth of cancer in China is ferocious,” WHO China spokesman Dr. Bernhard Schwartlander was quoted as saying. “Improving cancer prevention in China – for example, by reducing very high smoking rates especially among Chinese men – would save many millions of lives every year.”

He also told the state-run Global Times, a Chinese Communist Party mouthpiece, that China is home to 25 percent of all cancer deaths. He added: “The single best thing you can do for your health is to stop smoking right now.”

The WHO also said that China’s rampant problems with air pollution is a contributing factor for cancer, namely in densely populated, urban areas.

Meanwhile, the American Cancer Society issued an update this week.

“The future burden will probably be even larger because of the adoption of western lifestyles, such as smoking, poor diet, physical inactivity, and fewer childbirths, in economically developing countries.”