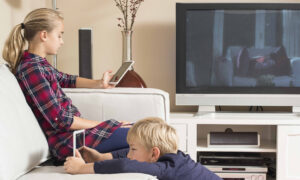 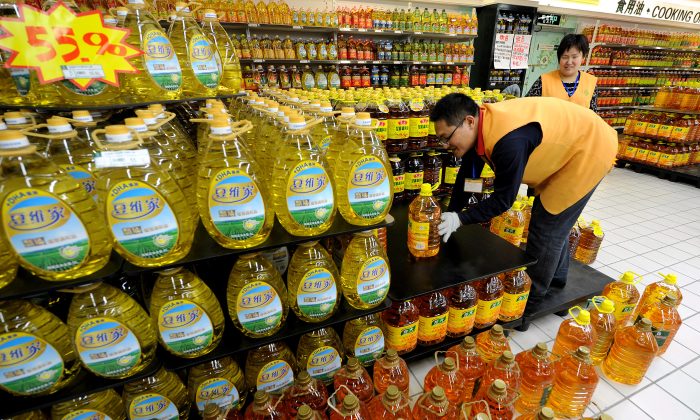 Oil Pulling: What Do Doctors Say About Alleged Benefits of Oil Swirling Method?

Oil pulling, or a new trend that has people swirling coconut oil–or another oil–around in the mouth then spitting it out, is circulating heavily on Facebook and other social media, sparking questions about whether doctors are on board or not.

Dr. Arefa Cassoobhoy says in a blog post that the practice goes back to the health practices in ancient India known as Ayurvedic.

“I suspect that back in ancient India, the people who had the leisure time to swish valuable oils in their mouths and then spit them out were not struggling for existence. They were the wealthy or the honored of India.  These were likely people who did not toil in the fields to bring home a little rice.  But rather they took part in all the wonderful Ayurvedic therapies and rituals we now know about and practice — like yoga and meditation,” she wrote.

“My point is that this group would have suffered less from illness than those who barely have enough food to feed their families. Was it really the oil pulling that made all the difference in their health?”

“So, does oil pulling cure everything from headaches to asthma? That hasn’t been proven and probably won’t ever be. But it does seem to keep your mouth cleaner by cutting plaque.  And that could be very useful information for many in today’s world,” she concluded.

On the other hand, Dr. Michael Beacy told the Elkhart Truth that he’s convinced the method is a bunch of hype.

Beachy says that oil might not work better than water and that  only brushing and flossing are proven ways to reduce plaque.

“It’s not being taught in dental school or in any dental journals,” he said. “But it’s not going to hurt you (to try it).”