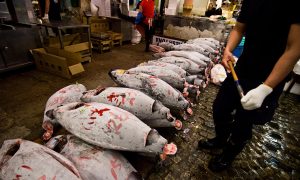 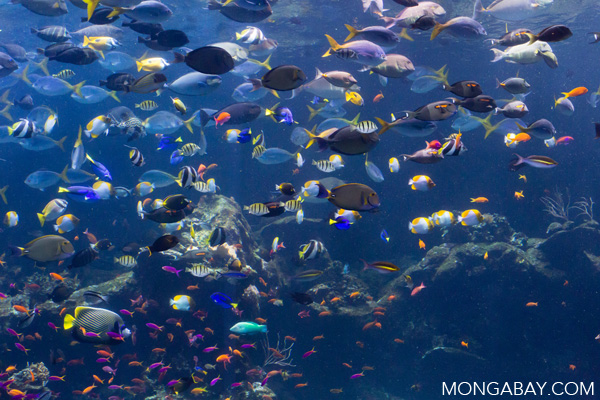 A new study attempts to place a value of goods and services afforded by the ocean, estimating that if the planet’s seas were classified as a country, it would rank as the world’s seventh largest economy.

Reviving the Ocean Economy, commissioned by environmental group World Wildlife Fund (WWF), “conservatively” places the value of the ocean at $24 trillion based on an estimate $2.5 trillion in products and services generated annually. These include fisheries, coastal storm protection, tourism, and carbon sequestration, among others.

The report uses financial terms to describe the value of the ocean, calling the products and services it provides “assets” and comparing it as a whole to a “global savings account”.

“Our oceans are the planet’s natural capital, a ‘factory’ producing an incredible array of goods and services that we all want and need,” said Brad Ack, senior vice president for oceans at WWF. “But every day we are degrading, over-consuming, and polluting this productive asset to a point of ever diminishing returns.”

“The oceans are our global savings account from which we keep making only withdrawals. To continue this pattern leads to only one place – bankruptcy. It is time for significant reinvestment and protection of this global commons.”

The report details a litany of activities that are degrading ocean ecosystems, including overfishing and rising greenhouse gas emissions that are raising temperatures and causing acidification. But it also lays out a recovery plan that could restore ocean resources via policy measures, market-based mechanisms, climate change mitigation, and protected areas networks. Success will hinge on “concerted action” between a wide variety of stakeholders who benefit directly and indirectly from the ocean’s bounty, according to the University of Queensland’s Ove Hoegh-Guldberg, the lead author of the report.