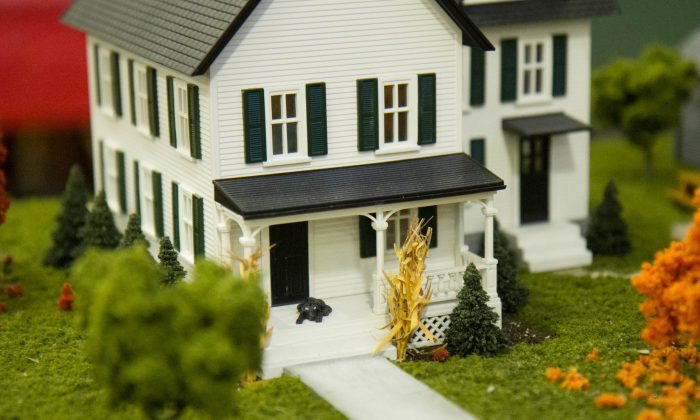 A farm house in a display at the Orange County Farm Toy Show in Middletown on Nov. 21, 2015. (Holly Kellum/Epoch Times)
New York

A grant of $150,000 was awarded to Hamaspik Orange County, based in Monroe that provides access services to the physically impaired.

Hamaspik project coordinator for Rockland County, Brenda Katina, said they have been awarded this “Access to Home” grant several times and the money would be put towards services.

“Wheelchair ramps, wheelchair lifts, … accessible bathrooms, showers, tubs,” she said. “Anything to make the home more accessible for the individual.”

The other organization awarded was the Orange County Rural Development Advisory Corp.,based in Walden, which received $100,000 under the state’s RESTORE program, or Residential Emergency Services to Offer (Home) Repairs to the Elderly.

“If a senior citizen … goes to walk outside their front steps and their porch is falling apart and they’re unable to get inside and outside their home, that is considered an emergency,” she said. “We would assess what their emergency is, and have that fixed.”