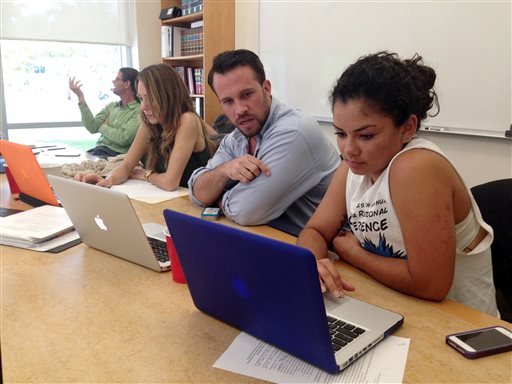 Obamacare Exemptions: Are You Exempt From the Affordable Care Act?

Obamacare, or the Affordable Care Act, is looming with a March 31, 2014 deadline–and people are wondering about exemptions, and whether they are exempt from signing up for health insurance.

Because if you don’t sign up and aren’t exempt, you face fines or penalties.

According to Healthcare.gov, there are multiple types of people who are exempt.

-People who can’t afford coverage (for 2014, people for which the premium for the lowest-priced coverage exceeds eight percent of their household income)

-People who are part of a federally recognized tribe

-People who are members of recognized certain religious sects that have religious objections to insurance, including Social Security and Medicare

-People who are in jail or prison

-People who aren’t a U.S. citizen or national

-People who experience a hardship

-Being homeless or recently homeless

-Being evicted in the past 6 months, or facing eviction or foreclosure

-Being a victim of domestic violence

-Filing for bankruptcy in the past 6 months

How to apply for an exemption

You can claim exemptions when you fill out your 2014 federal tax return, which is due in April 2015.

Or you can apply for the exemptions in the health insurance marketplace, which is the new system set up under Obamacare.

People who aren’t able to afford health insurance may be able to buy catastrophic coverage through the marketplace.