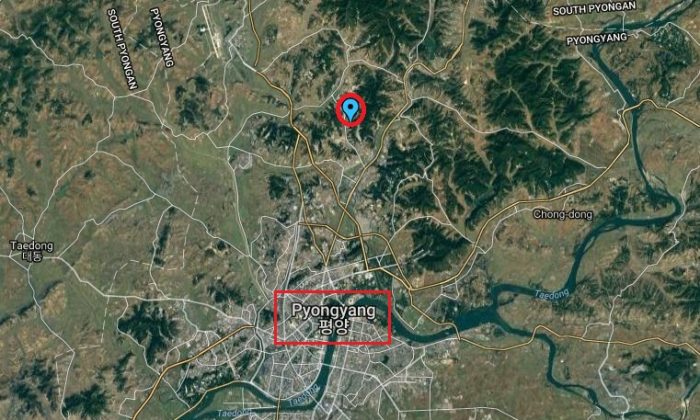 The report cited an unnamed intelligence source saying South Korean and U.S. intelligence officials detected missiles being transported away from North Korea‘s Missile Research and Development Facility at Sanum-dong in the northern part of Pyongyang.

The report did not say when or where they had been moved.

A source from South Korea‘s defense ministry said he could not confirm details of the report or whether there have been any unusual activities in the area mentioned.

South Korean officials have voiced concerns that North Korea could conduct more provocative acts near the anniversary of the founding of its communist party on Oct. 10, or possibly when China holds its Communist Party Congress on Oct. 18.

Amid heightened tensions on the Korean Peninsula, South Korea and U.S. forces recently held their first joint short-range air defense training exercise in South Korea, according to a statement released by the U.S. Pacific Command on Friday.

The statement did not give the date of the exercise, but said the next exercise is scheduled to take place over the next few months as the two forces become more familiar with each other’s capabilities.