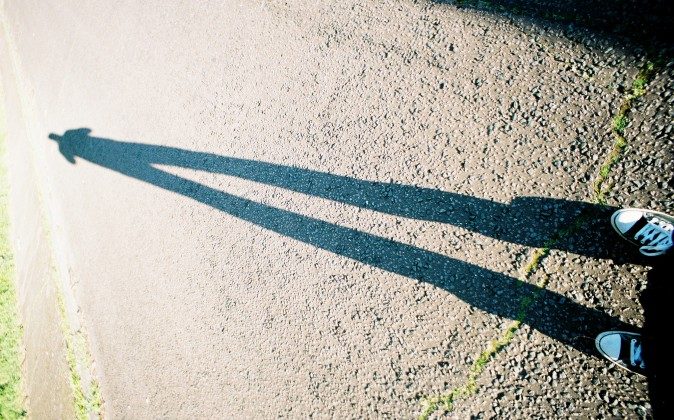 No Single Gene Makes You Tall or Short

Whether you’re tall or short doesn’t depend on a single gene. New research shows that thousands of genes determine a person’s height.

For the world’s largest study into the genetics behind human height, researchers analyzed more than a quarter of a million samples to find that hundreds of new genes that play a role.

The findings, which show the trait’s vast complexity, could help provide a model for genetic studies of other human traits and of diseases, says co-senior investigator Peter Visscher of the Brain Institute at the University of Queensland.

“Just as neuroscientists use experimental organisms as a model to study brain function, geneticists use human height as a model trait to study genetic variation,” he says.

The study involved more than 300 organizations across the world and found 697 DNA variants which influence height. The findings are significant because they prove exactly how complicated human height is, says joint-lead author and researcher Jian Yang.

“The DNA variant with the largest effect on height only has an impact of about five millimeters, and most of the other variants have a much smaller effect.

“Taken together, all DNA variants we discovered account for height differences spanning approximately 11 centimeters [4.3 inches]. This shows that the genetic basis for height isn’t controlled by a single gene or small group of genes—there are thousands of genes involved.

“It’s estimated that about 80 percent of a normal healthy individual’s height is controlled by heritable genetic factors, and we’ve only discovered around one-fifth of those genes.

“The remaining 20 percent is determined by environmental factors such as nutrition and healthcare in childhood.”

Published in Nature Genetics, the research harnessed a genome-wide association study (GWAS) which sifted through two million DNA variants in more than 250,000 individuals to identify the genetic variants influencing height.

“Sample size is critical in a GWAS study because the more people you include, the greater statistical power you have to distinguish the subtle height difference between groups of people carrying different genetic variants,” Yang says.