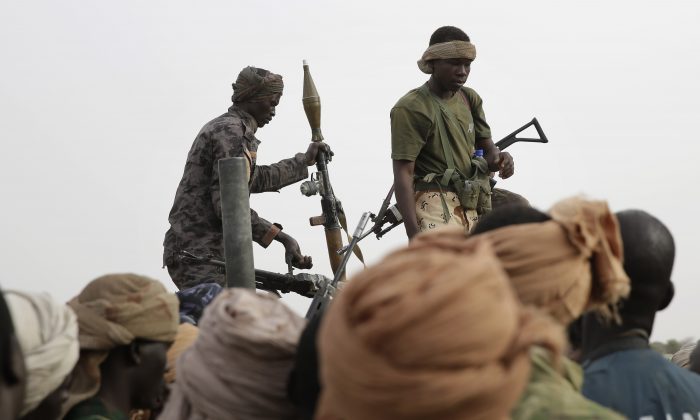 BAUCHI, Nigeria—Nigerian police say they’re investigating reports that dozens of people were killed in attacks by Boko Haram Islamic extremists in a remote region in the country’s northeast.

Haruna Bukar, a civilian security agent in the area, told The Associated Press that more than 40 villagers were killed between Friday and Sunday.

Bukar said at least 43 people were killed in Misala and Kalwa villages Friday night, before the attackers moved toward other nearby villages.

Officials say more such killings may be unreported because poor communication links to the remote parts of Borno state make it difficult for authorities to get news from the area.