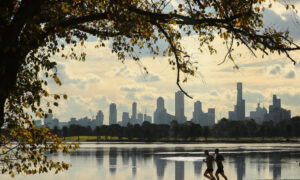 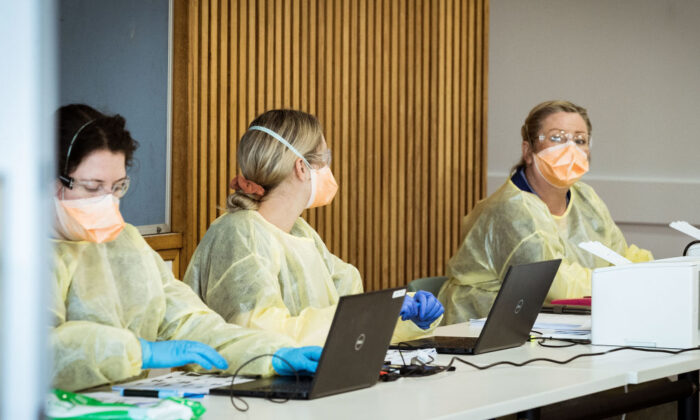 NSW could soon surpass its southern neighbour as the nation’s biggest COVID-19 hotspot.

NSW was the only state in the country with a new case of locally-acquired COVID-19 on Oct. 26, after three previous days with no community transmission.

Victoria celebrated zero new COVID cases for the first time in 139 days, after an outbreak in northern Melbourne threatened the city’s progress.

The number of actives cases in the state has also dropped to 90, only ten more than NSW, prompting major easing of restrictions in Melbourne.

The new local infection in NSW is linked to a household contact of a case associated with the Oran Park community cluster, and was diagnosed while in isolation, Deputy Chief Health Officer Jeremy McAnulty said.

There are now 23 cases linked to the southwest Sydney outbreak.

McAnulty said it wasn’t unusual for weekend testing numbers to be lower but warned more testing was required.

“If we are to ensure NSW continues to detect cases as soon as possible and prevent onward transmission, it is vital members of the community continue to come forward for testing,” he said on Monday.

If anyone had even mild symptoms like a runny nose or scratchy throat, cough, fever or other symptoms they should get tested immediately.