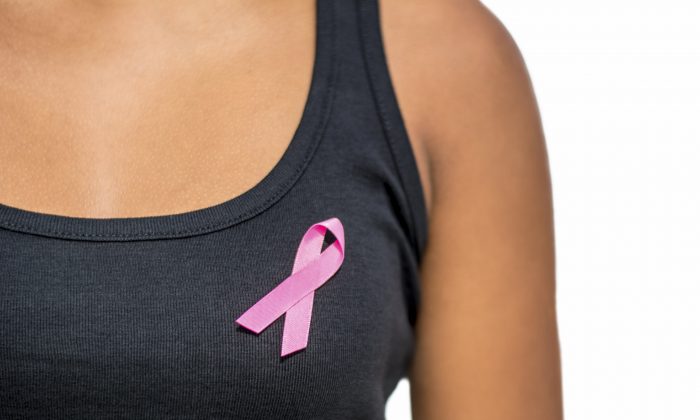 Doctors in the United Kingdom said a new treatment for breast cancer has performed well in a trial, calling the results “staggering.”

The team, who announced their results at the European Breast Cancer Conference in Amsterdam, told the audience that they had never seen patients respond so quickly to a cancer treatment.

The trial showed that cancer cells stopped producing in 87 percent of the women who participated.

And tumors were found to “completely vanish” in 11 percent of the participants. For another 17 percent, the tumors significantly shrunk.

For solid tumors to disappear in 11 days is unheard of. These are mind-boggling results.
— Nigel Bundred, cancer surgeon

The new treatment took two existing cancer drugs—Tyverb and Herceptin—and gave them to women as soon as they were diagnosed, reported the Daily Mail.

The team, led by doctors from the University of Manchester and the Institute of Cancer Research in London, initially wanted to shrink tumors in the days leading up to surgery, but found the results much better than they hoped.

“For solid tumors to disappear in 11 days is unheard of. These are mind-boggling results,” said study leader Nigel Bundred, a cancer surgeon in Manchester.

“It was only when the pathologists were scratching around in the lab saying, “where is the tumor?,” that it became apparent that there was no tumor at all,” added David Cameron, an oncologist at Edinburgh University.

The trial consisted of 257 women, 66 of whom took the new treatment.

The doctors said further tests are needed before rolling out the treatment more widely, due to the small sample size.