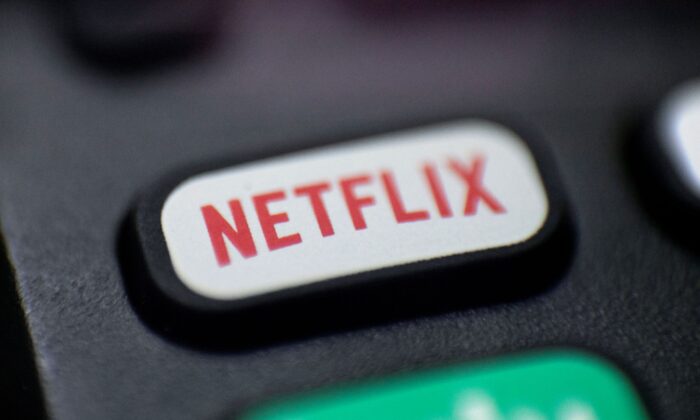 The payment covers taxes, penalties and interest from October 2015 through 2019. The streaming service also established an Italian legal entity this year, which will determine its Italian tax burden based on subscriptions to Italian residents, prosecutors said.

Prosecutors in Milan said the investigation was triggered by the physical presence in Italy of technological infrastructure, including 350 servers, aimed at producing revenue.

Netflix welcomed the settlement that ends the case covering the tax years 2015 to 2019.

“We cooperated with the authorities throughout this investigation and, as we have always made clear, we acted in full compliance with Italian and international tax law,’’ Netflix said in a statement.

Netflix officially opened an office in Rome earlier this month with about 70 employees.