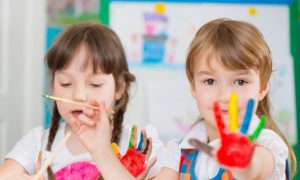 Six Artificial Colors Have Been Linked to Hyperactivity in Children, and Three of Them are Still Legal in the United States
0
Share Now
TelegramFacebookTweetEmailTellMeWeReddit
Copy Link 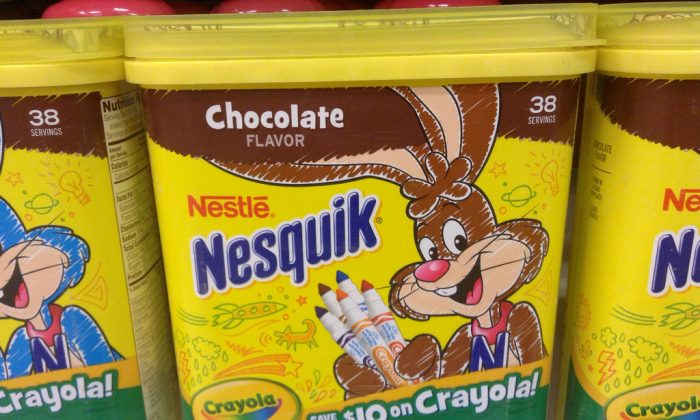 Not to be outdone by its own move to clean up its chocolate and confectionary products, Nestlé has announced that it’s also going to be reducing the sugar content in its popular Nesquik flavored milk products as well as removing artificial colors and flavors from the drinks.

Earlier this year Nestlé announced that it was removing or replacing artificial ingredients from its popular candy products, and competing brands including Hershey have also announced plans to clean up candy and chocolate products.

The reformulated Nesquik powders hitting stores this month will see a 15 percent sugar reduction in the chocolate flavor and a 27 percent reduction in strawberry. The ready-to-drink products will be reduced to 10.6 grams of added sugars per eight-ounce servings. According to Nestlé the reformulated products provide about one-third of the recommended sugar intake for children ages 4 to 8.

“It’s a nice step in the right direction, but it’s not a huge victory for nutrition,” Michael Jacobson, executive director at the Center for Science in the Public Interest, a consumer advocacy group told Reuters. But Jacobson advises parents against feeding Nesquik to children even despite the change, “I would recommend water or skim milk or low-fat milk as something that is more appropriate to drink,” he said.

“The general consensus is that flavored milk is an appropriate product if it’s consumed in responsible amounts,” Rob Case, president of Nestle’s beverage division, said in an interview.

But, according to Reuters, a 2011 report by the Yale Rudd Center for Food Policy and Obesity said that children between ages 4 to 8 “should consume just 15 grams of added sugar each day, or 60 calories, based on the American Heart Association’s recommendation that added sugar should be limited to half of total empty calories consumed, which includes solid fats.”