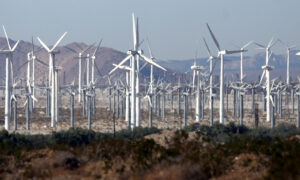 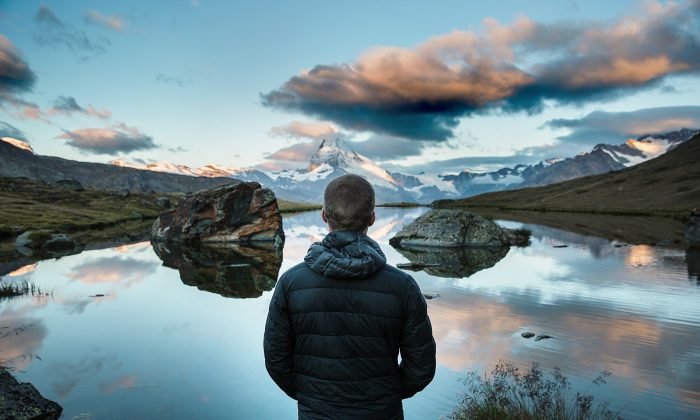 For the most part, our brains didn’t evolve in cities. But in a few decades, almost 70 percent of the world’s people will live in urban environments. Despite the prosperity we associate with cities, urbanization presents major health challenges. Cities, with their accelerated pace of life, can be stressful. The results are seen in the brains and behavior of those raised in cities or currently living in one.

On the upside, city dwellers are on average wealthier and receive better health care, nutrition, and sanitation than rural residents. On the downside, they experience an increased risk of chronic disease, a more demanding and stressful social environment, and greater levels of inequity. In fact, city dwellers have a 21 percent greater risk for anxiety disorders and a 39 percent increased likelihood of mood disorders.

A study published in Nature links city living with sensitivity to social stress. MRI scans show that greater exposure to urban environments can increase activity in the amygdala, a brain structure involved in emotions such as fear and the release of stress-related hormones. According to the study, the amygdala “has been strongly implicated in anxiety disorders, depression, and other behaviors that are increased in cities, such as violence.”

The researchers also found that people who lived in cities for their first 15 years experienced increased activity in an area of the brain that helps regulate the amygdala. So if you grew up in the city, you’re more likely than those who moved there later in life to have permanently raised sensitivity to stress.

Author and professor David Gessner says we’re turning into “fast twitch” animals. It’s like we have an alarm clock going off in our brains every 30 seconds, sapping our ability to concentrate for longer periods of time. The demands of urban life include a constant need to filter information, dodge distractions, and make decisions. We give our brains little time to recover.

How do we slow things down? Nature seems to be the answer. Cognitive psychologist David Strayer’s hypothesis is that “being in nature allows the prefrontal cortex, the brain’s command center, to dial down and rest, like an overused muscle.”

Research shows even brief interactions with nature can soothe our brains. Stanford’s Gregory Bratman designed an experiment in which participants took a 50-minute walk in either a natural or an urban environment. People who took the nature walk experienced decreased anxiety, brooding, and negative emotion and increased memory performance.

Bratman’s team found walking in natural environments can decrease rumination, the unhealthy but familiar habit of thinking over and over about causes and consequences of negative experiences. Their study also showed neural activity in an area of the brain linked to risk for mental illness was reduced in participants who walked through nature compared with those who walked through an urban environment.

Korean researchers investigated the differences in brain activity when volunteers just looked at urban versus natural scenery. For those viewing urban images, MRI scans showed increased blood flow to the amygdala region. In contrast, areas of the brain associated with empathy and altruism lit up for those who viewed natural scenes.

Spending time in nature regularly is not a panacea for mental health, but it’s an essential component of health and psychological resilience. Nature helps us withstand and recover from life’s challenges. Even city dwellers can find nearby nature—a garden, local park, or trail—to give their overworked brains a break.

Let’s show our brains—and bodies—some love. Get outside!

Every spring, the David Suzuki Foundation challenges Canadians to spend more time outside for health and mental well-being. The 30×30 Nature Challenge asks people to commit to spending at least 30 minutes a day in nature for 30 days in May. When you take the 30×30 pledge at 30×30.DavidSuzuki.org, you’ll receive the latest research on the health benefits of spending time outdoors along with practical tips on how to add green time to your daily routine.