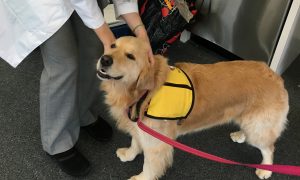 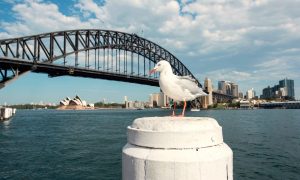 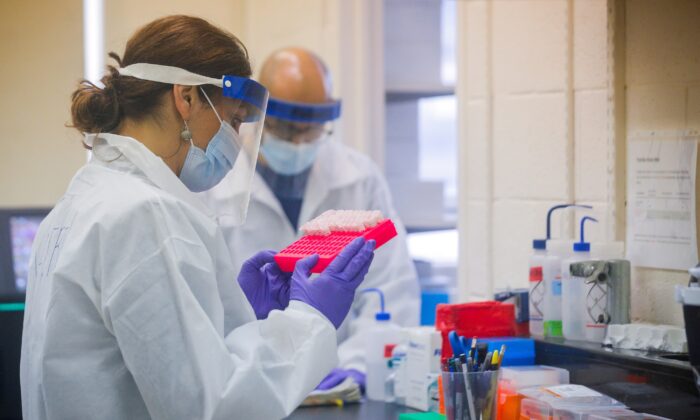 A newly discovered natural antibiotic, teixobactin, could be effective in treating bacterial lung conditions such as tuberculosis and those commonly associated with COVID-19, according to a new study.

As bacteria evolve, they develop strategies that undermine antibiotics and morph into “superbugs” that can resist most available treatments and cause potentially lethal infections.

The new finding could pave the way for a new generation of treatments for particularly stubborn superbugs.

A team of researchers under professor Kim Lewis of Northeastern University discovered teixobactin in Boston in 2015. His company is now developing it as a human therapeutic.

The new research in mSystems is the first to explain how teixobactin works in relation to the superbug Staphylococcus aureus—also known as MRSA.

MRSA is among bacteria responsible for several difficult-to-treat infections in humans, particularly post-viral secondary bacterial infections such as COVID-19 chest infections and influenza.

The researchers synthesized an aspect of teixobactin to produce a compound that showed excellent effectiveness against MRSA, which is resistant to the antibiotic methicillin.

There was no way to stop bacteria like MSRA from developing resistance to antibiotics as it was part of its evolution, said Maytham Hussein, a research fellow in anti-infectives at the University of Melbourne. This made combatting it extremely challenging.

“The rise of multidrug-resistant bacteria has become inevitable,” Hussein said. “These bacteria cause many deadly infections, particularly in immunocompromised patients such as diabetic patients or those with cancers, or even elderly people with post-flu secondary bacterial infections.”

The researchers are the first to find that teixobactin significantly suppressed mechanisms involved in resistance to vancomycin-based antibiotics that are recommended for complicated skin infections, bloodstream infections, endocarditis, bone and joint infections, and MRSA-caused meningitis.

The development could lead to new lung infection treatments and it would greatly facilitate the pre-clinical development of teixobactin, said Tony Velkov, a principal research fellow in pharmacology and therapeutics.

“These novel results will open doors to develop novel antibacterial drugs for the treatment of multi-drug resistant Gram-positive infections—bacteria with a thick cell wall—which are caused by certain types of bacteria.”

This article was originally published by the University of Melbourne in Australia. Republished via Futurity.org under Creative Commons License 4.0.