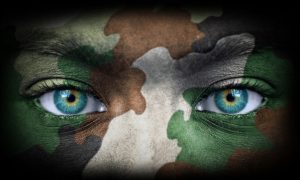 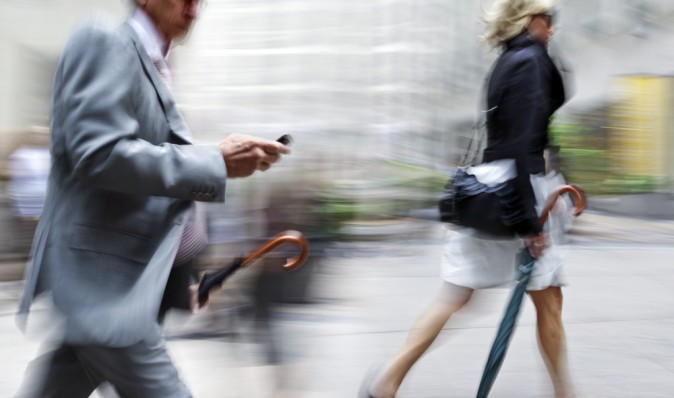 Washingtonians were treated to some mind control experimentation recently, compliments of a film and production crew from National Geographic.

The crew was permitted to select a short stretch of sidewalk in the nation’s capital, which they divided into two lanes: one marked “No Cellphones” and the other marked “Cellphones: Walk in this lane at your own risk.”

Pedestrians who entered the warning area, which ran about a block on Washington’s 18th Street, were summarily filmed by the NatGeo crew, who will use the footage in a new series, Mind Over Masses.

A spokesman for the channel, Chad Sandhas, acknowledged that the channel was behind the behavioral experiment but would not elaborate further and provided no details regarding the experimentation, which lasted for two days. As reported by The Associated Press (AP):

A notice on the website of the city’s Office of Motion Picture and Television Development said the new science series “uses what we know about human behavior” to develop “interactive solutions to everyday problems.” The notice said the show planned to create “Fast and slow lanes” on the sidewalk, “allowing participants to choose.”

AP said that during the first day of filming many pedestrians chose to simply ignore the sidewalk markings; some stopped to take pictures of the signage, while others stopped to watch someone in a gorilla suit eating a banana that was also linked to the NatGeo filming.

Irene Fadakar, 54, a secretary, told AP that she noticed the markings at the beginning of the sidewalk. But she added that less than a block later she was back on her phone, walking in the lane marked “No Cellphones.”

*Image of “business people” via Shutterstock