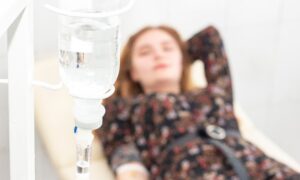 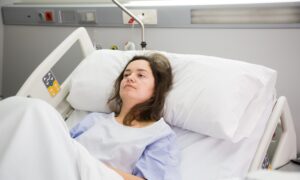 Prepping for My Ileostomy Reversal Surgery
0 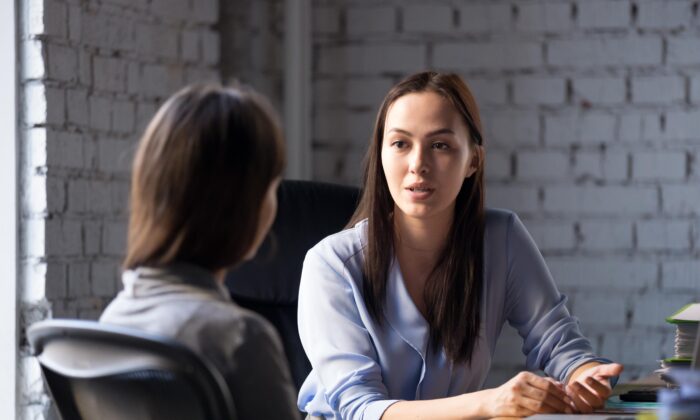 Many employees may not be aware of supports available to them as they face a cancer diagnosis, including being able to apply for short-term disability more than once in a year. (fizkes/shutterstock)
Wellness

When I was diagnosed with stage 3 rectal cancer two years ago (almost to the day), I really didn’t think about the consequences such a serious illness could have on my job, my finances, or what my disability benefits were.

The only thing I cared about at that moment was finding a team of doctors I felt comfortable with who could help me with the difficult journey ahead. While this approach ended up working out favorably for me, in hindsight, I wish I had been more informed of the benefits and insurance coverage I was entitled to.

I remember sobbing as I typed the devastating email to my boss telling him I had advanced-stage cancer and was going to be seeking medical leave. I was totally helpless and didn’t even know what to do. He was kind and gave me the telephone number to initiate the short-term disability application with the third party to which my company had outsourced this.

The process was a bit overwhelming. I cried as I spoke to the customer service reps, trying to answer their detailed questions about my situation, after being diagnosed only a week earlier. I recall filling out many different forms, and there being one document that had to be faxed back within 24 hours. Although it was a bit of pressure, I managed to get everything done in time. Within a week, I was assigned a case manager who then followed me during the entire time I was out on disability.

Something I didn’t know going in was that my job would only be legally protected for 12 weeks under the Family Medical Leave Act (FMLA), although I would be eligible for short-term disability for 26 weeks. After 12 weeks, any employer technically has the right by law to post out your job if they want. That did make me feel a bit unsettled. So, during my months of treatment, I sent periodic emails to my boss asking him if my job was secure. Thankfully, I had worked with him for 20 years, and he reassured me that there were no plans that my job would be given to someone else.

On a more positive note, another thing I wasn’t aware of is that you can file for short-term disability more than once in a year. In my situation, my cancer treatment was being done in phases, with some periods of rest in between. My case manager explained that if I went back to work for at least 31 calendar days after my first leave expired, I could apply for another 26 weeks of short-term disability when the next set of treatments began, so that’s what I did. The first 26 weeks covered my radiation and first surgery, while the second 26 weeks covered chemotherapy and my second surgery. My boss was very generous and allowed me to work from home for about three months until I was ready to reapply.

The last point about short-term disability I didn’t realize is that your income coverage during this period can vary, and depends on the deal that your employer has with the insurance company. In my case, I was again very lucky and received my full paycheck during my entire leave. From what I have heard, most short-term disability plans offer only a portion of your salary. That’s something very important to be aware of.

Speaking of money, I recall having a conversation with my insurance carrier after I made the decision to get treated at an out-of-network hospital. I was trying to understand the impact of this choice, and asked the customer service representative, “Am I going to get a bill for $200,000 after my treatments are done?”

Her advice was simple. She said, “You need to have a conversation with your hospital and find out how they are going to bill you. It has nothing to do with us. If it is an automatic balance bill, meaning whatever we as the insurance carrier do not cover, they will invoice you the difference, and it could add up.”

That advice stuck with me, and led me to request a meeting with the cancer center about their invoicing practices when I attended a three-day orientation, although that wasn’t part of my original itinerary. I felt more at ease when they explained that they would be offering me “financial support” by removing certain percentages of the uncovered costs before invoicing me, and also offered monthly installment plans to help me pay back the bills if I needed it.

So far, I feel that the amount of money I have paid out of pocket for my treatment has been reasonable. I just hope that continues, as the medical billing is about one year behind.

This concludes my cancer series. It’s been an honor sharing my experiences over these past 24 articles. I hope that I was able to help inform and better prepare those embarking on the long and difficult journey of cancer treatment. Even though the path may look overwhelming, just remember that God is with you, and you can make it to the other side.