Mushrooms: The New Go-To Food For Women Who Work Out?

Eating mushrooms might make it easier to lose weight and exercise longer by controlling blood sugar, especially for women, a new study shows.

Although mushroom intake previously has been reported to have beneficial effects on weight management, immune function, and quality of life, this is the first to examine its effect on glucose response.

“Our results indicate that consumption of mushrooms could be useful in regulating glucose levels,” says study co-author Peter Horvath, associate professor in the exercise and nutrition sciences department at the University at Buffalo. “This alone may benefit individuals attempting to lose weight and who want to exercise for a longer time.”

In this crossover study, each subject completed three modified oral glucose tolerance tests (OGTTs) over a two-week period. The OGTTs were evaluated in subjects who consumed one of three drinks, each equally sweet:

Fasting and 30-minute blood samples were collected for two hours. Results showed that glucose levels were elevated after consumption of G and MG, with levels after MG consumption higher in men at 30 minutes (p<0.02) and women at 60 (p<0.005) and 120 min (p<0.01).

The results, published in the Journal of the Federation of American Societies for Experimental Biology, suggest that mushrooms may moderate postprandial glucose-related responses. This mushroom-effect seems to be exaggerated in a young, healthy female population.

The University at Buffalo funded the study.

*Image of “mushroom” via Shutterstock 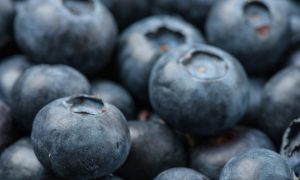 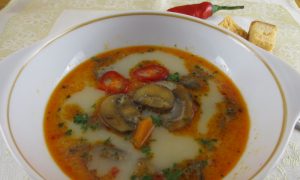 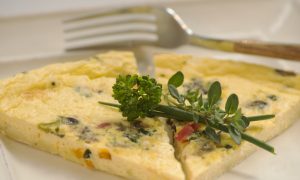