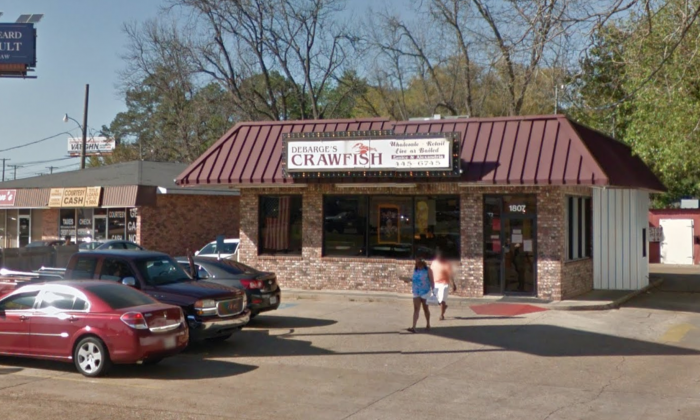 Agents from the Louisiana Department of Wildlife and Fisheries cited Robert Fant, 63, of Pineville; Mollie McDowell, 27, of Pineville; and Michael Rhodes, 39, of Pineville, for duping their customers.

According to NBC affiliate KALB, agents received a tip that the Rosie Jo’s restaurant in Alexandria and the Crazy Cajun restaurant in Tioga were running the shady practice.

Upon inspection, they found catfish listed on the menu but instead found swai fish in the freezer.

According to TheTownTalk, the restaurants located in Alexandria and Tioga are both run under the same ownership.

The same practice was taking place at Debarge’s Crawfish restaurant in Alexandria as well.

Swai fish is a popular and cheaper version of catfish sold in Asian countries and native to Southeast Asia—Vietnam, Thailand, Laos, and Cambodia, according to Consumer reports.

However, it is not subject to the same inspection standards as other imported catfish and thus carries a higher risk of being tainted by bacteria like E. coli, according to DrAxe.com.

Selling swai fish is illegal in states such as Louisiana where the catfish industry is mainly concentrated, according to TheTownTalk.

In the summer of 2016, nearly 26,000 pounds of swai fillets that were sold at Aldi stores were recalled in the United States. It was found that the fish did not meet federal inspection requirements, according to DrAxe.com.

Swai fish are factory-farmed, meaning they are forced to live in small, tight spaces where they can become easily distressed and more prone to disease. This causes more antibiotics to be fed to the fish.